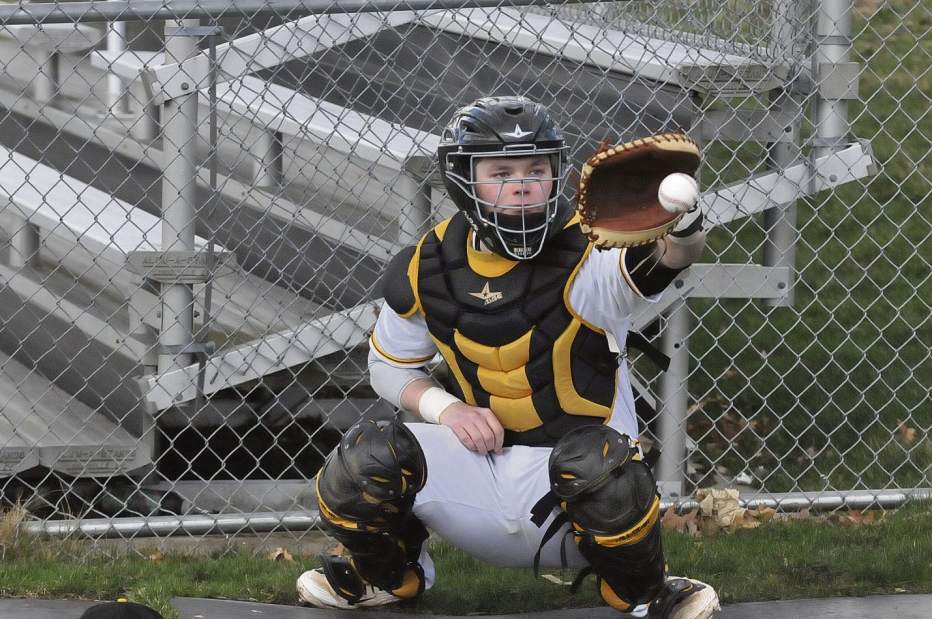 North Allegheny’s comeback bid fell short to sixth-ranked Hempfield on Tuesday night, 4-3, in a non-section contest. The Tigers trailed 4-0 by the third inning and scratched their way back with one run in the fourth and two more in the bottom of the seventh, but ultimately fell one run short of the Spartans. Hempfield starter Nick Schade picked up the win with four innings and one run allowed. Zayne Zillich earned the save by collecting the final two outs in the seventh. NA hurler Colin Cain took the loss, going five innings with four strikeouts and four runs allowed (three earned).

Charlie Varriano drove in two runs to help the Spartans take a 4-0 lead over North Allegheny in the early stages of the game. The Tigers picked up one run in the bottom of the fourth inning when Jake Fischbaugh singled home Blake Young to cut the score to 4-1, Hempfield. In the seventh inning, Ben Marsico stroked a line double to centerfield to plate Alex Mesaros and trim the Spartans lead to 4-2. Bobby Brown followed with a sacrifice fly that scored Young and trimmed the score to 4-3. The Tigers had the bases loaded with two outs in the bottom of the seventh when Zillich induced a game-ending ground out by Fischbaugh that gave the Spartans a narrow 4-3 win.

North Allegheny drops to 9-6 overall with the non-section loss. Hempfield, the first place team in Section 2-AAAA, leaps to 12-4 following the win. The Tigers host Pine-Richland tonight at 7:00 pm in a game that will be broadcast live on the North Allegheny Sports Network.