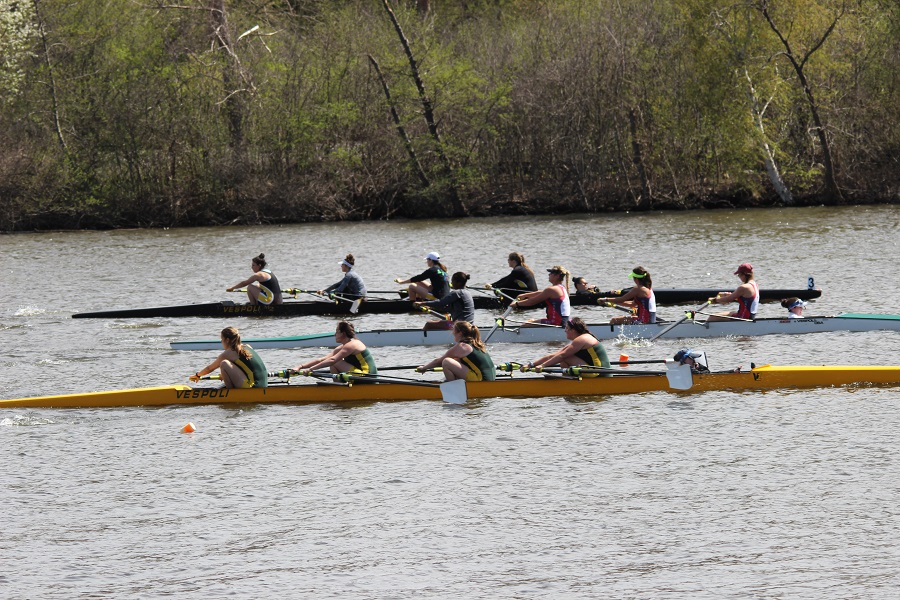 NA Rowers Hold Their Own At Skyline Invitational

The North Allegheny Rowing Team traveled to Ann Arbor, MI for the Skyline Invitational – Floodtown Regatta on April 22.  The day started out chilly but conditions were favorable as the Tigers went up against some of their fiercest competition.  The team had a successful showing placing in seven events.  A big thank you to our Skyline hosts as well as our coaches and parent volunteers!