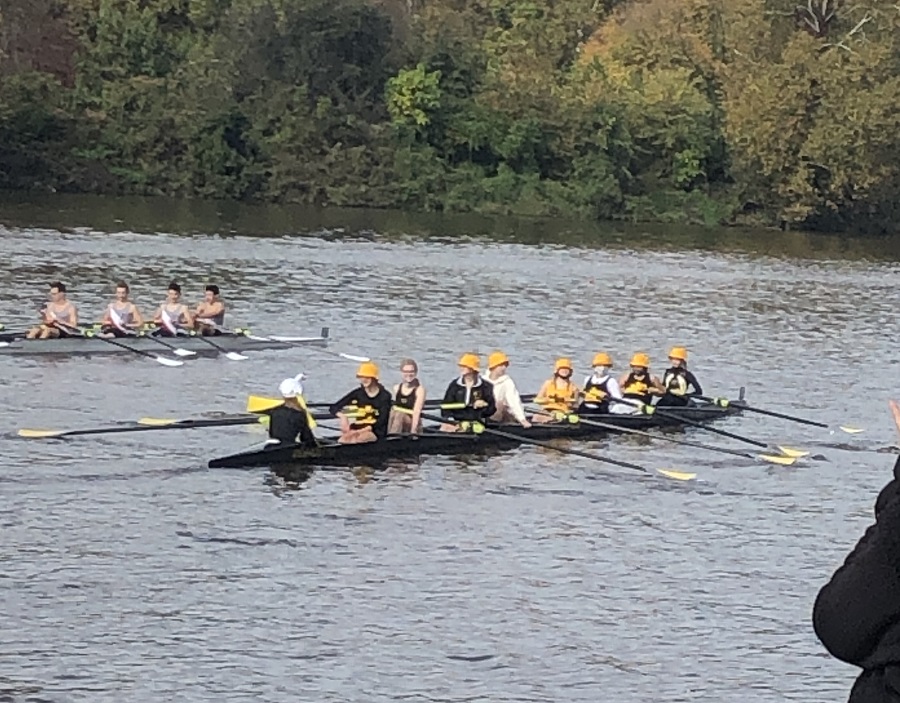 NA Rowing Competes At Head of the Schuylkill

North Allegheny Rowing’s full roster traveled to Philadelphia, PA to find speed and top end competition race at the nation’s third largest head race, The Head of the Schuylkill. The Schuylkill River was running high due to the recent nor-easter and a fast flow and lots of debris set the tone for the day. 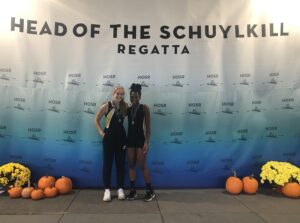 To close out the 2021 fall season Mkandawire & Junko will travel to Chattanooga TN to race in the Women’s U19 2x at the Head of the Hooch.