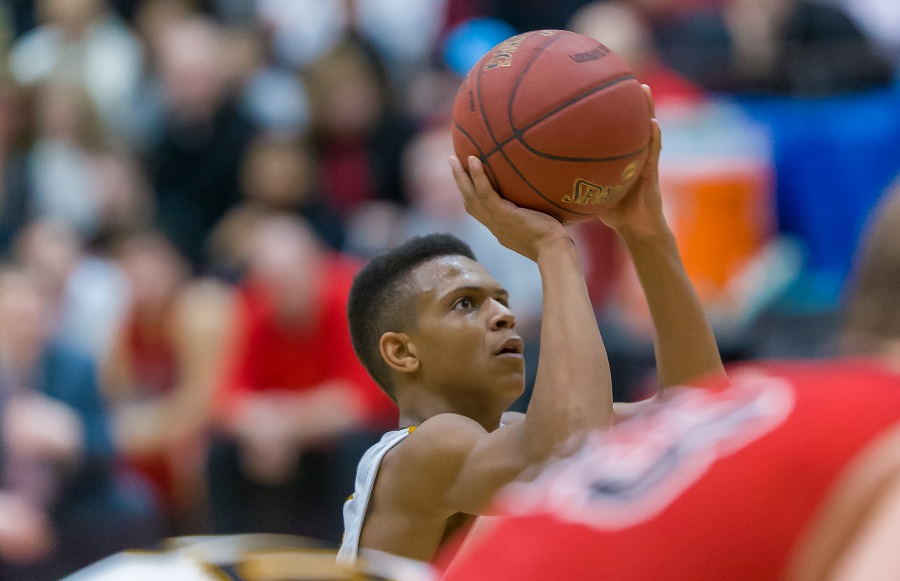 North Allegheny cashed in at the free-throw line for a WPIAL playoff record 39 made free throws and the top-seeded Tigers took down the Fox Chapel Foxes, 71-44, in the WPIAL semifinals on Wednesday night.  The feisty Fox Chapel defense held NA to 30 percent shooting from the field, but the physical play of the Foxes created a bevy of chances at the free throw line to which the Tigers converted on handsomely. North Allegheny connected on 39 of 45 attempts from the line and put the game away in the second half thanks to its stellar shooting. The old record for free throws in a WPIAL playoff game was 37, originally set in the 1980’s.

Along with their defense, the 12th-seeded Foxes managed upsets in their first two playoff games in part to the outstanding play of Billy Urso. Against North Allegheny, Urso was held to 3 of 14 shooting and finished with just eight points before fouling out in the fourth quarter.  Urso was one of three Foxes who fouled out of the game.

North Allegheny held a 12-11 lead after one quarter, but started to distance itself from Fox Chapel thanks to a spurt of 3-pointers.  The Tigers buried four treys in the opening half, including a pair of momentum swinging connections from Curtis Aiken. The freshman guard totaled 18 points and was 10 of 14 from the free-throw line.  For his efforts, Aiken was named the Wright Automotive Player of the Game.

In the second half, NA continued to cash in at the charity stripe and put the game on ice. Senior Cole Constantino tallied 20 points for the Tigers and was a perfect 15 for 15 at the line. Senior Will Sandherr added 13 points and sophomore Griffin Sestili chipped in with 10 points and five rebounds.

In an otherwise frustrating night for Fox Chapel, junior Michael Zappala scored a team-best 11 points. The Foxes were limited to 33 percent shooting from the field.

North Allegheny, who improves to 23-2 on the season, advances to the WPIAL championship game to face the second-seeded Chartiers Valley Colts.  Game time is set for Saturday night at 9:00 at the Petersen Events Center in Oakland. Fox Chapel drops to 16-9 and will take part in the PIAA playoffs starting Saturday, March 7.