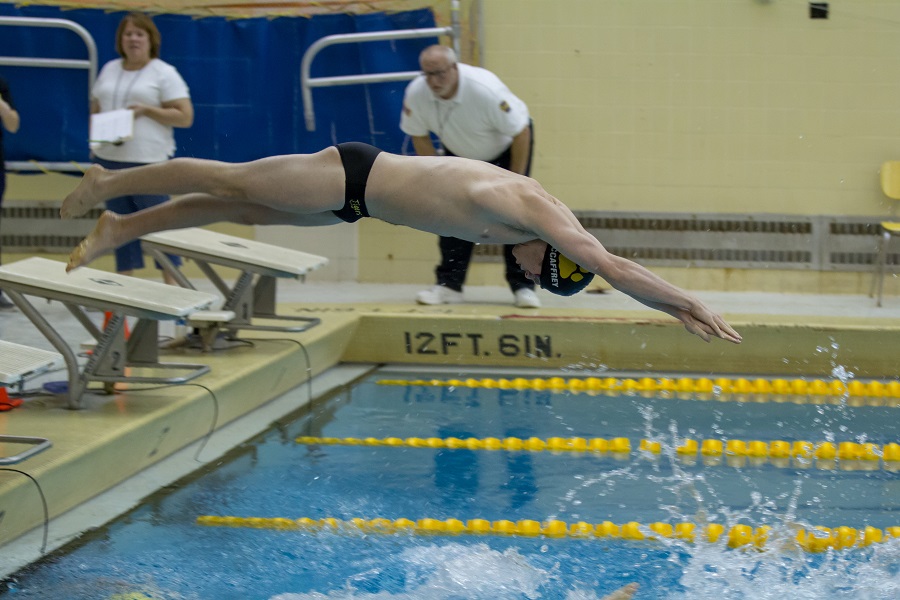 The next meet is Saturday, February 18, at North Allegheny.  This is the Last Ditch meet where area swimmers get a last chance to qualify for the WPIAL championships.  The meet starts at 6 p.m.