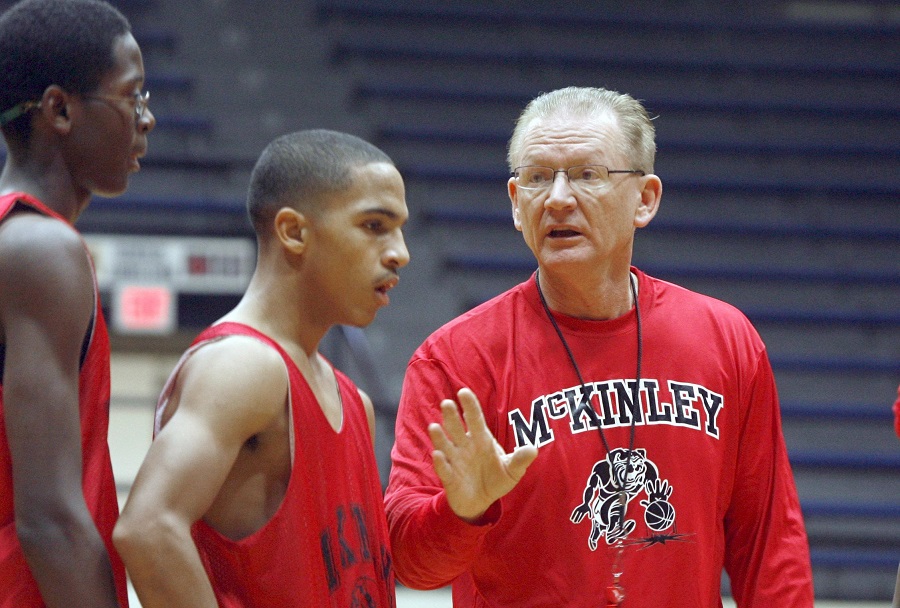 WEXFORD, Pa. – North Allegheny High School is pleased to announce the hiring of Keith Noftz as its next head coach for boys basketball.  With a background at the high school and college levels, Noftz arrives at North Allegheny with over 35 years of coaching experience.   His most recent head coaching experience occurred from 2011-14, when he led Canton McKinley High School in Ohio.  In 2012, he guided the Bulldogs to the Ohio High School Elite Eight.  Following that season, he was named Northeast Ohio Division I Coach of the Year by the Associated Press.

Prior to his time at Canton McKinley, Noftz spent 16 seasons as an assistant coach at several NCAA universities, including stints at Central Michigan, Evansville, and Bowling Green. While at Bowling Green, he served as the top assistant under current University of Miami Head Coach, Jim Larranaga, then later under current ESPN analyst, Dan Dakich, and helped the Falcons to three 20-win seasons.  During this time, Noftz also assisted the Falcons in capturing two Mid-American Conference (MAC) championships (1997, 2000), while coaching 22 players that received all-league recognition, including three MAC players of the year.

A native of Clyde, Ohio, Noftz graduated from Heidelberg College with a degree in mathematics.