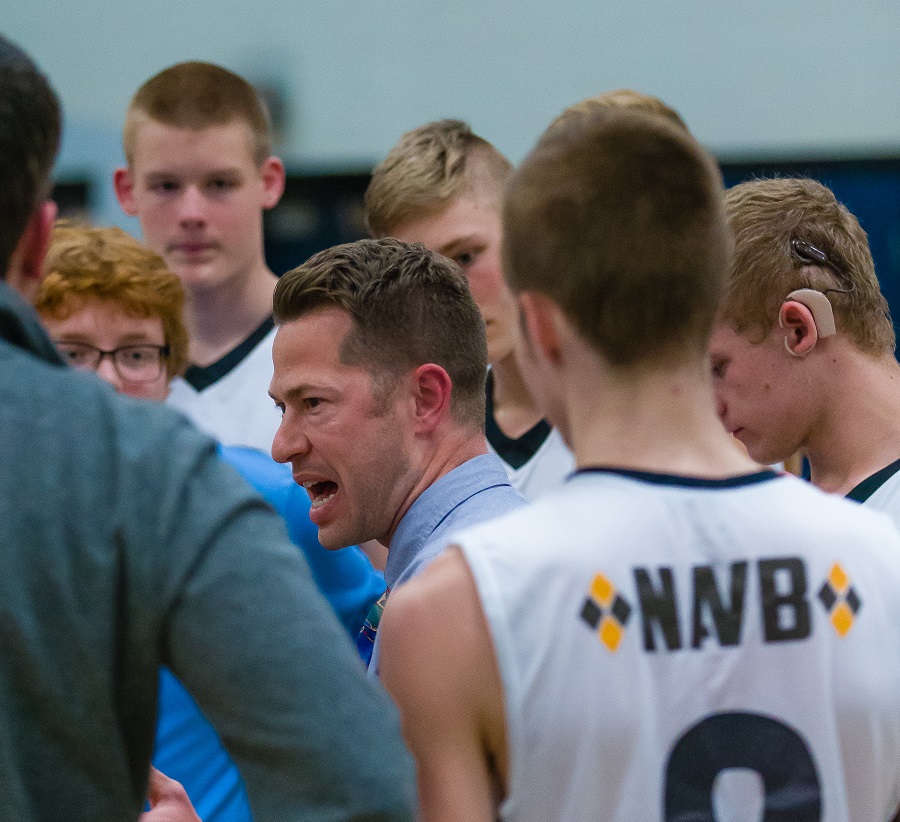 North Allegheny bounced back Tuesday from its first two dual-match losses of the season with a 3-1 home victory over defending WPIAL champion Fox Chapel. The win not only improved the Tigers Section 2-AAA mark to 7-1 on the year, but was the 250th in the career of head coach Dan Schall. Coach Schall’s all-time record sits at 250-33.

After the Tigers cruised to a 25-16 win in the first set, they never led by more than a single point in the second until sophomore outside hitter Jason Stiefvater’s block gave NA the 29-27 victory.

The Foxes hung around, though, scoring nine of the final 11 points in the third set to turn an 18-16 deficit into a 25-20 victory. As he did throughout the night, senior middle hitter Jared Reese paced the Fox Chapel attack and sealed the set win with a kill.

In the decisive fourth set, NA sophomore middle Canyon Tuman opened the scoring with two kills, and from there, the Tigers never trailed en route to a 25-14 set victory that secure the match.

Tuman led NA offensively with 14 kills. He also added an ace and three digs on the defensive side. For his efforts, he earned the honor of Wright Automotive Player of the Game.

The Tigers return to action Thursday with a key Section 2 clash at Butler. Start time for that match is set for 7 p.m.