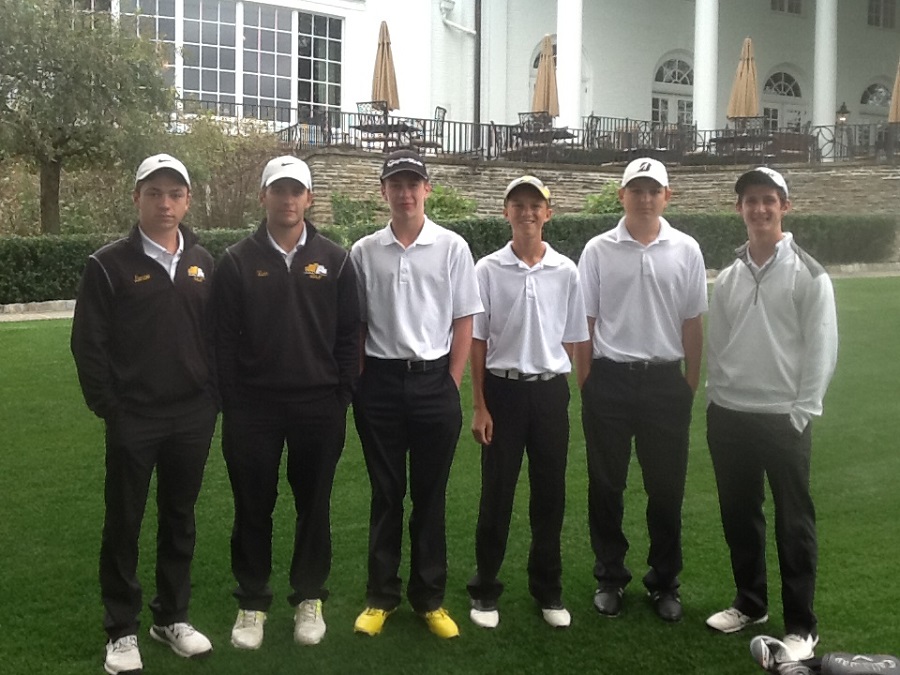 On a gray and cool day at the Pittsburgh Field Club, the Tigers were paced by Kyle Dewey and Martin Lazzaro who both shot a 38. David Mrazik and Noah Wessel each shot a 41, while Josh Huhn followed with a 43.  Ryan Dougherty finished out the scoring for NA with a 47.

The first place Fox Chapel Red Team was led by Anthony Cordaro and Alex Lawson, both shooting a 37. Fox Chapel White and the Plum Mustangs also competed in the four-team invitational. The Fox Chapel Invitational memorializes a Fox Chapel golfer who died on a skiing trip four years ago, Michael Cullinan.