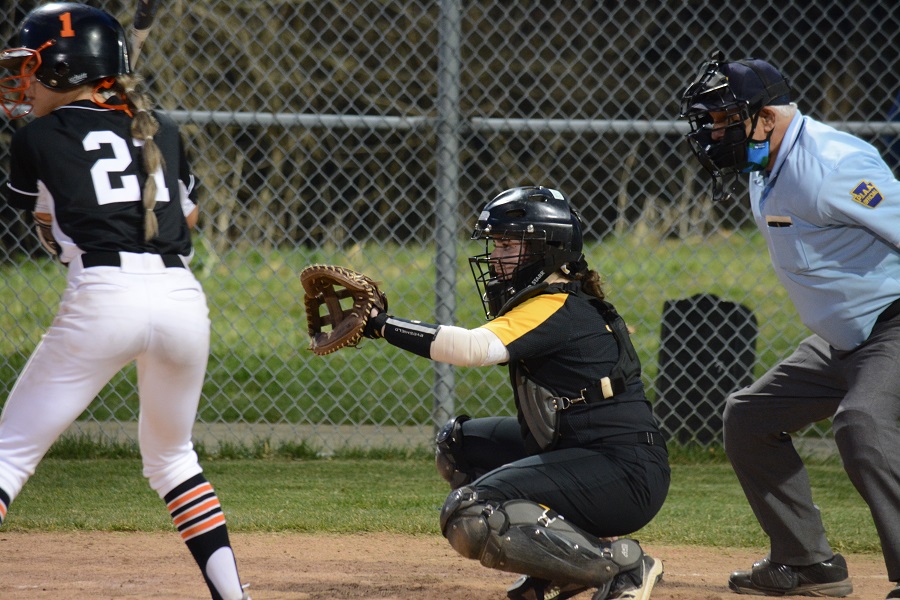 The Tigers answered back in the bottom of the third thanks to a two-out, two-run single by Ashley Solenday that brought home Kendall Trunzo and Meghan McDonough, trimming the deficit to 9-2. Solendary was tabbed the Wright Automotive Player of the Game by the North Allegheny Sports Network.

Bethel Park put the game away in the top of the fourth inning when University of Pittsburgh recruit, Sandra Soltes, hit a grand slam to improve the Black Hawks lead to 13-2. Soltes finished with a 2-for-3 night and five RBI.

BP starter Delaney Nagy, a University of Connecticut commit, pitched 1-2-3 innings in the fourth and fifth frames to close out the 10-run rule victory. Nagy struck out four batters in her five innings of work and picked up the win. North Allegheny starter Alaina Whipkey took the loss, although just two of the nine runs she allowed were earned.

North Allegheny falls to 1-3 overall following the non-section defeat. Bethel Park improves to 3-0 on the young season. The Tigers look to rebound on Wednesday afternoon with a road meeting with Fox Chapel.