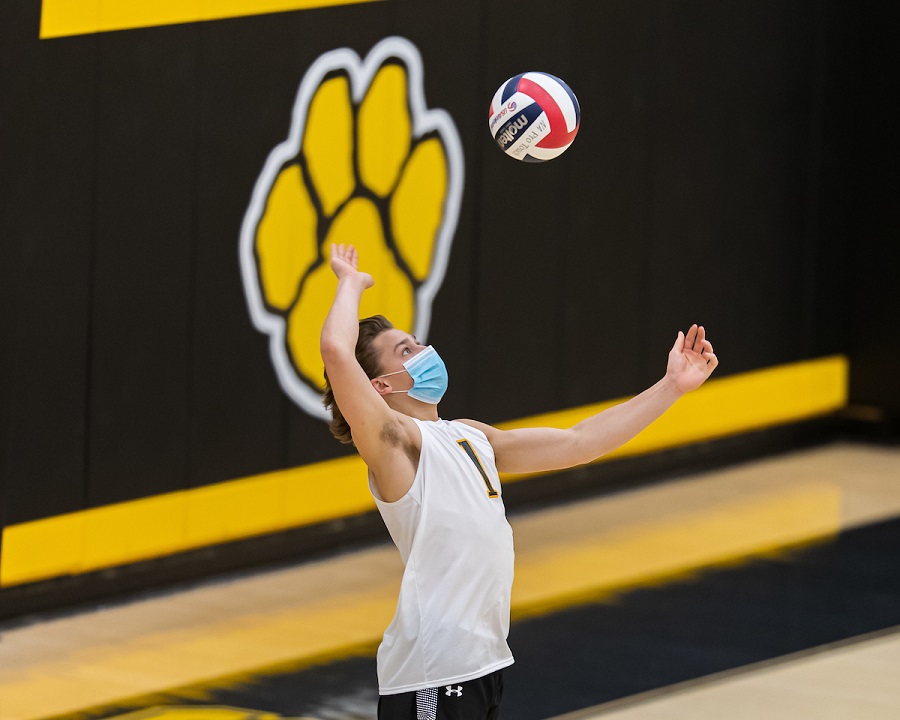 The win improves North Allegheny’s record to 10-0 overall and in section play. The Tigers will host Seneca Valley on Tuesday night in battle of the top two-ranked teams in Class AAA. The match will be broadcast on the internet by the North Allegheny Sports Network.