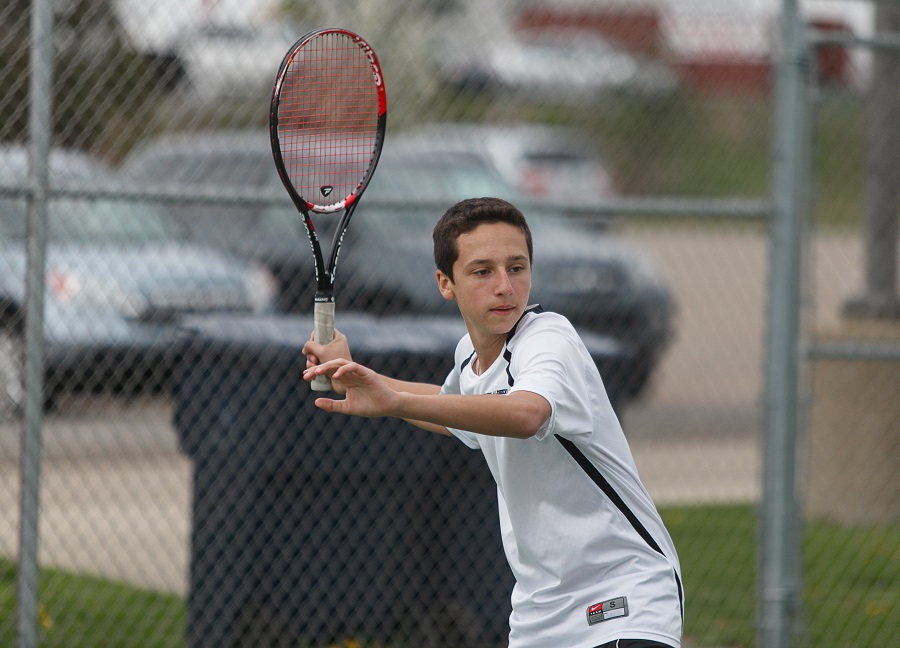 The Moon Area Tigers traveled to Wexford to take on their North Allegheny contemporaries Tuesday afternoon as Section 2 play resumed following a short spring break. The end result was a 5-0 North Allegheny win, with all matches ending in straight sets.

The Tigers improve to 5-2 on the season and 3-0 in Section 2 play.  Tuesday afternoon they welcome Hollidaysburg to the NASH courts, with match time scheduled for 3:30 PM.