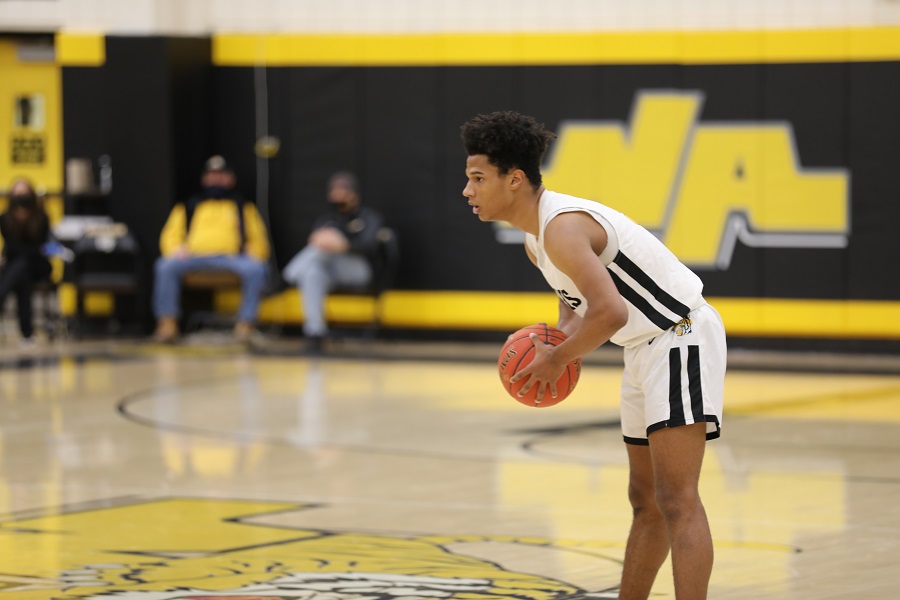 North Hills snapped an eight-game losing streak to North Allegheny with a 60-41 victory on Friday night. The game was tied 17-17 after one quarter, but the Indians gained control by outscoring the Tigers 29-9 in the second and third quarters combined.

The second-ranked Tigers slip to 11-3 overall and 8-1 in Section 1-6A action. North Hills improves to 4-7 overall and 2-5 in the section, but still remains in fourth place out of five teams. NA looks to rebound on Saturday at 5:00 p.m. with a non-section contest against the Norwin Knights.