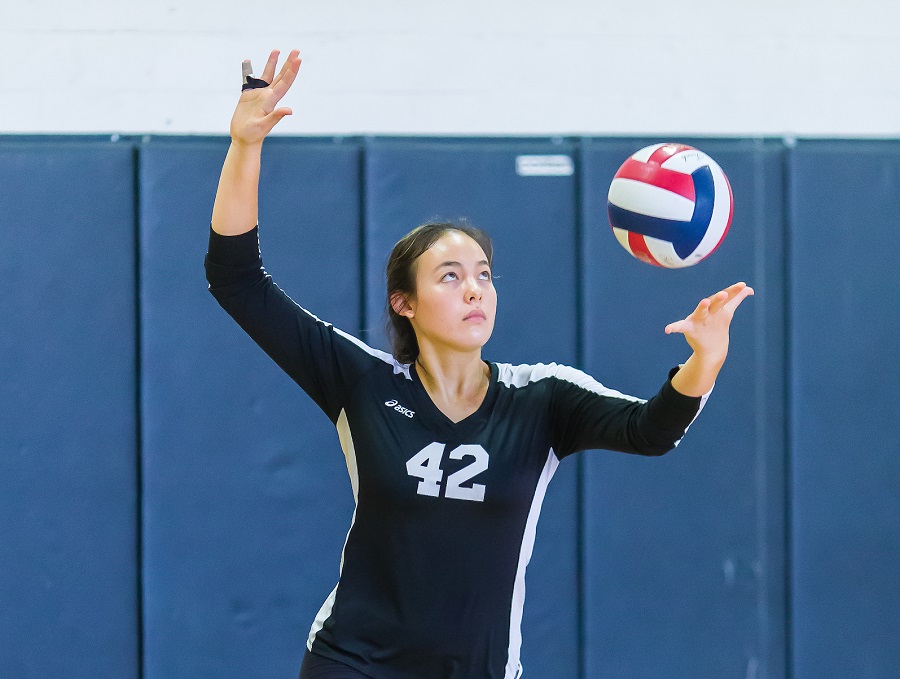 Following its first loss of the 2016 season to top-ranked Seneca Valley, the North Allegheny girls’ volleyball team rebounded on Thursday night with a 3-0 victory over the Butler Golden Tornado. The Lady Tigers earned the win by set scores of 25-19, 25-15 and 25-15.

The Lady Tigers received good contributions from a bevy of players in the victory. Defensively, Erin and Allena Carmody posted 11 and nine digs, respectively. The Carmody sisters have been playing on the floor together and their cohesive effort has been important to the defense.

Senior Maria Mosbacher paced the Tigers in hitting with 11 kills and no errors. Juniors Kayla Dinkins and Mika Logan notched eight kills apiece. In all, 10 different players logged kills. Facilitating the offense were seniors Kallan Baldis and Emily Keiser who also led the team in serving.

North Allegheny sits at 6-1 overall on the season and 3-1 in Section 1-AAAA. Butler falls to 2-3 overall and 1-3 in the section. The Lady Tigers host No. 2-ranked Upper St. Clair on Monday night in a tough non-section battle.