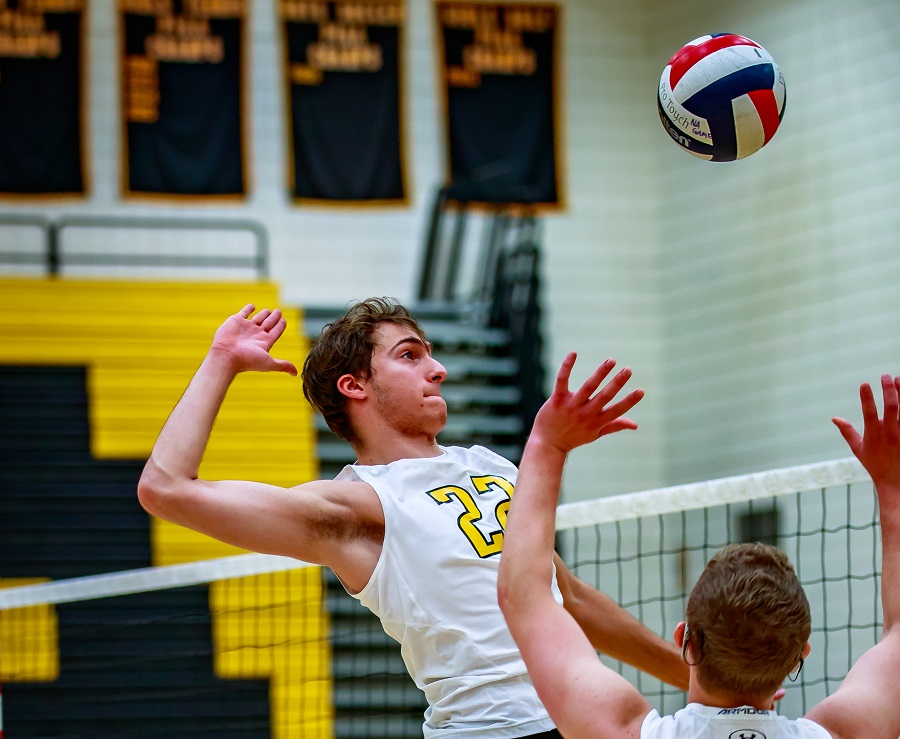 The top-ranked North Allegheny boys’ volleyball team opened Section 2-AAA action on Tuesday night with a 3-0 sweep of the Shaler Titans. The Tigers claimed the road win by set scores of 25-16, 25-12 and 25-17.

With the win, North Allegheny sits at 1-0 in section play. The Tigers will host Pine-Richland on Thursday night at 7:00 p.m. The match will be broadcast live via the internet on the North Allegheny Sports Network.