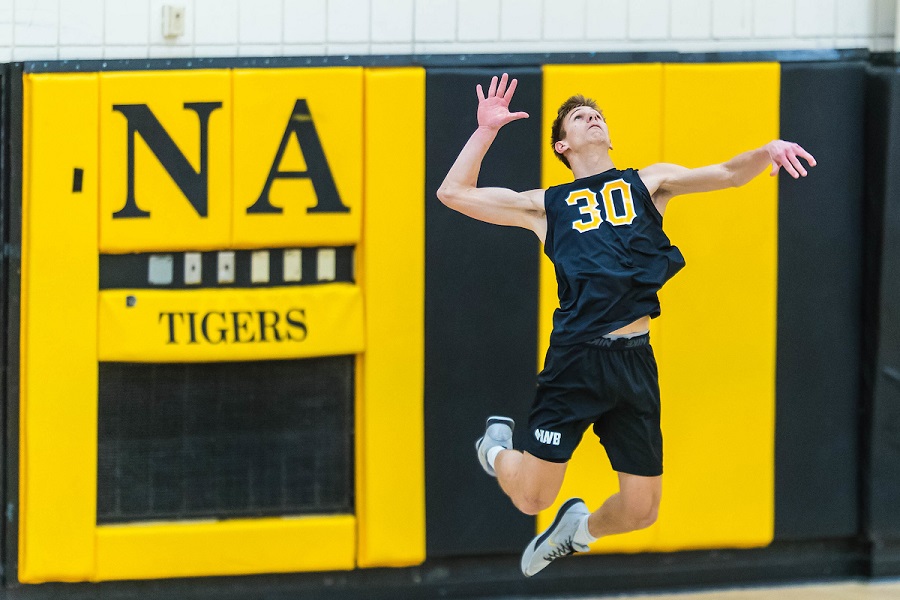 The Tigers breezed through pool play and continued their momentum by beating Penn-Trafford in the quarterfinals, 25-20, and Shaler in the semifinals, 25-20. Against Norwin in the tournament title tilt, the Tigers again won by a final score of 25-20 to bring home the gold from the Derry Invitational.

On offense, the big swings of Drew Hunker once again paced the Tigers with a team-high 40 kills. Seniors Jeremiah Zemet and Alex Zubrow added 22 and 19 kills, respectively. The duo of Zemet and Zubrow also combined for 23 blocks.

North Allegheny returns to section play on Tuesday night with a home contest against the Butler Golden Tornado at 7:00 p.m.