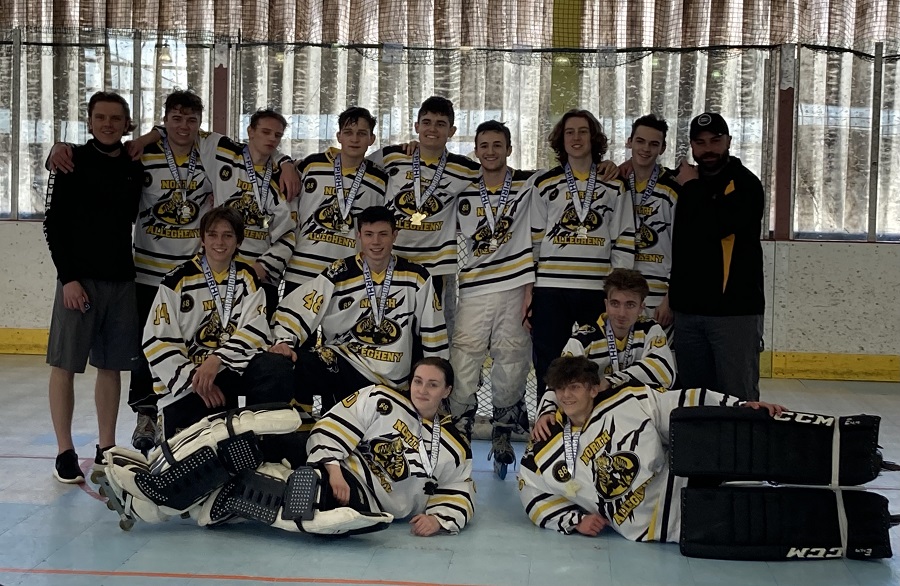 Congratulations to the North Allegheny inline hockey team for winning the PIRHL championship with a 4-3 victory over Pine-Richland. The varsity inline team’s championship photo is above.

Also winning a title this weekend was the MS1 team with an overtime victory over Penn-Trafford. Additionally, the HS4 team reached the championship game and finished in second place on the season. Photos of the MS1 and HS4 teams are below. 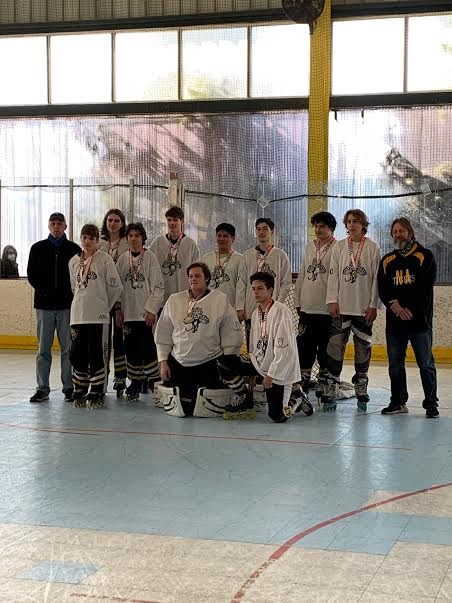