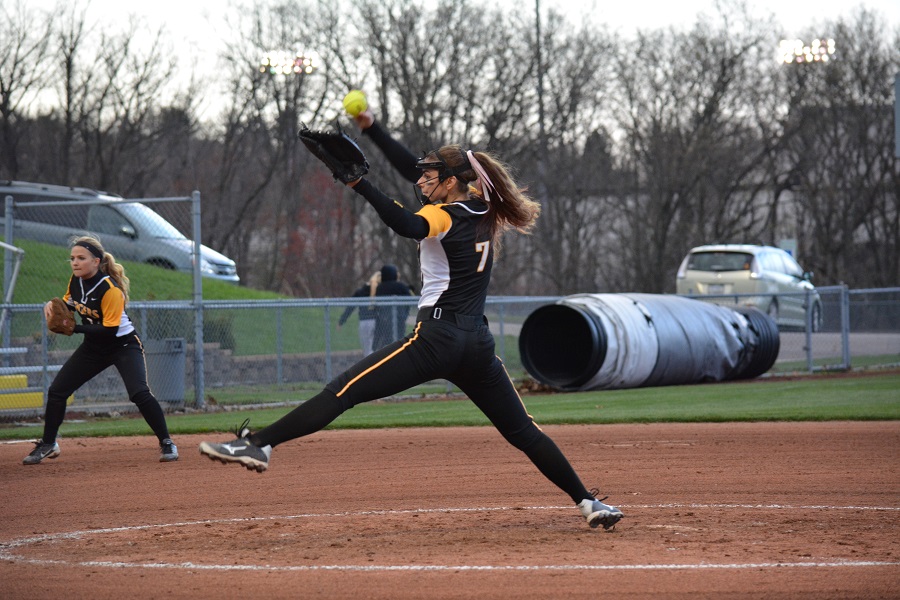 Offensively, North Allegheny scored one run in the second inning and two in the fourth.  The first run came when senior designated player Erica Jelinek hit a one-out single to left field, advanced to second on a single by junior shortstop Lacey Hilderbrand, and moved to third on a long single by senior first baseman Logann Woodley. An infield single by senior right fielder Anna Sardon brought Jelinek safely across the plate.

In the fourth inning, Woodley reached on a Howland error and advanced to second on a Sardon sacrifice.  Junior pinch runner Laura Ryder ran for Woodley, advanced to third on a Howland short passed ball, and scored on a single by senior center fielder Laura Cotter, who advanced to third when her hit was misplayed by the Howland outfield.  An infield error by Howland on a ball hit by senior left fielder Mackenzie Gostomski allowed Cotter to cross the plate with run number three.

With the win, North Allegheny raised its overall record to 12-0 while remaining 10-0 in Section 3AAAA competition.  Next up for the Tigers, following Prom Weekend, is a trip to Baldwin to take on the Highlanders in an evening contest starting at 7:30 PM.