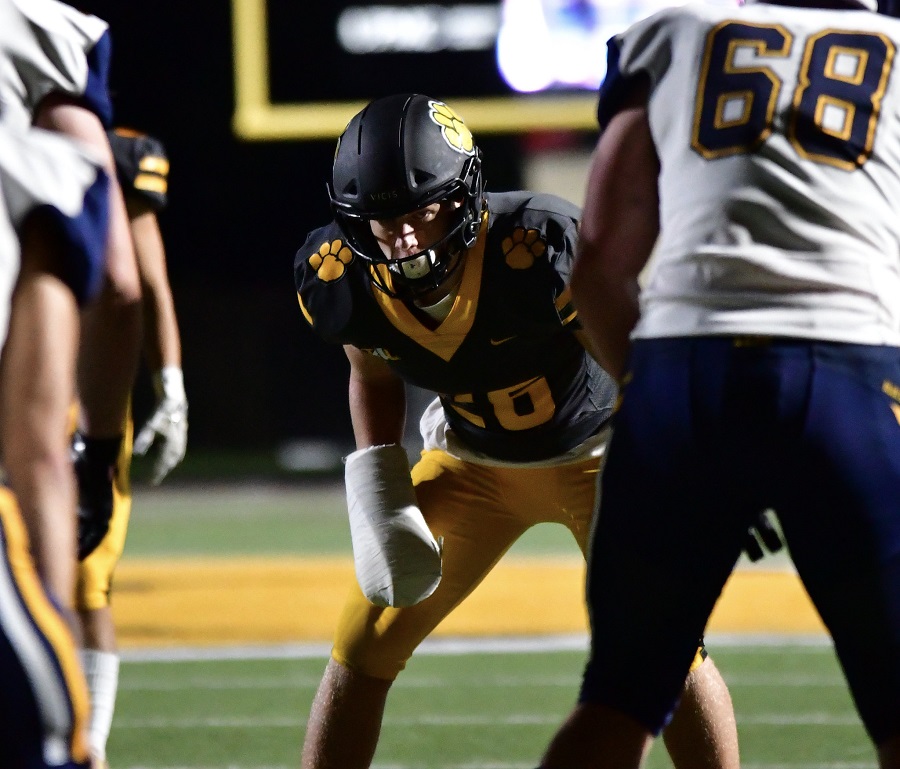 Two members of the North Allegheny football team were chosen to the 2020 All-State Team by the Pennsylvania Sports Writers. Senior tight end Khalil Dinkins and senior linebacker Nate Hoke were both selected to the Class 6A all-state team.

For Dinkins, this is his second all-state honor this season, having also been tabbed all-state by MaxPreps. He recently signed his letter of intent to play college football at Penn State University.

Like Dinkins, Hoke also garnered a bevy of accolades for a stellar senior campaign. Last week, Hoke signed his letter of intent to play collegiately at Brigham Young University.

Both Dinkins and Hoke were named first-team all-conference by the Big 56 Conference at their respective positions, and were also selected to the Post-Gazette’s Fabulous 22 Team and the Trib’s Terrific 25.