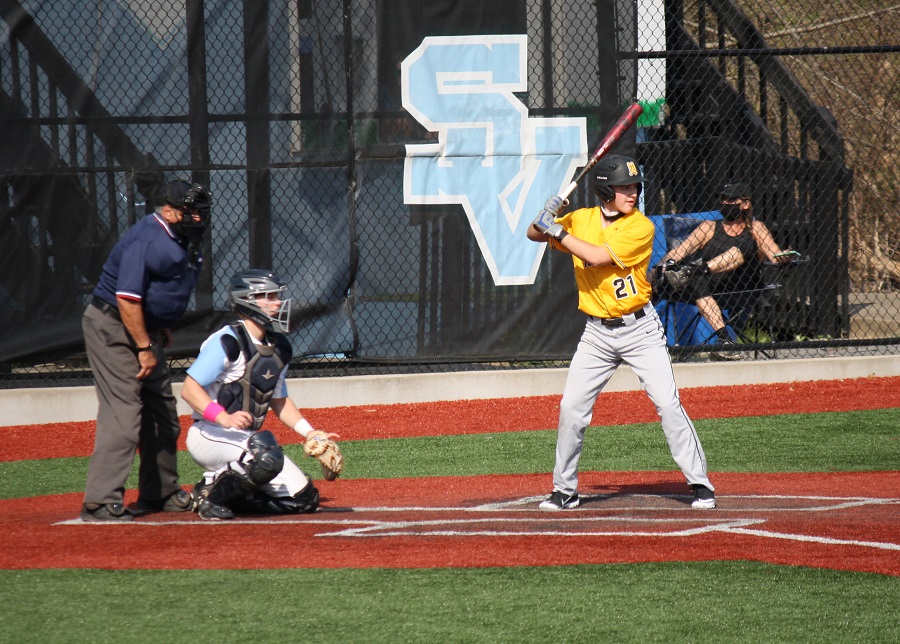 North Allegheny senior Nate Hess will continue his academic and baseball career next season at Washington & Jefferson College. He announced his commitment via Twitter on Monday.

Hess will join a W&J program that has reached the NCAA Division III College World Series in two of the last 4 seasons, excluding the COVID shortened 2020 campaign. The Presidents are currently ranked No. 17 in the nation and are undefeated at 20-0 overall and 15-0 atop the standings in the Presidents’ Athletic Conference (PAC).

Hess and the North Allegheny baseball team, which sits at 4-1 overall, will return to action this afternoon with a visit to Allderdice in Section 1-6A action.