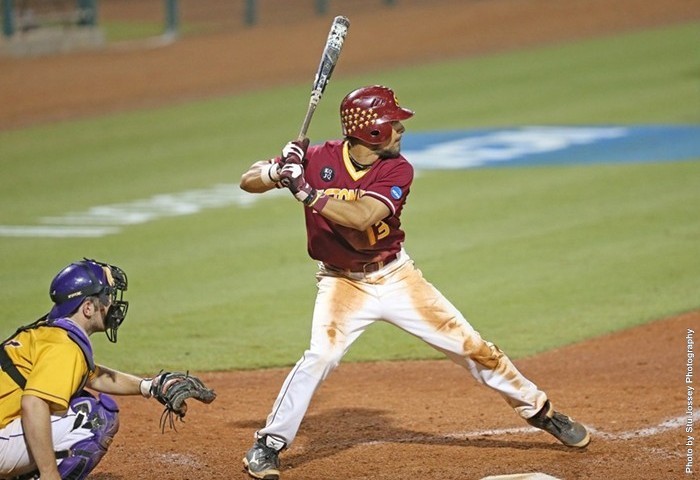 Sell was named to the NCBWA, ABCA/Rawlings and Daktronics All Atlantic Region Teams as well this year.  Both were First-Team All PSAC West selections and Sell was the NCBWA Atlantic Region Player of the Year.