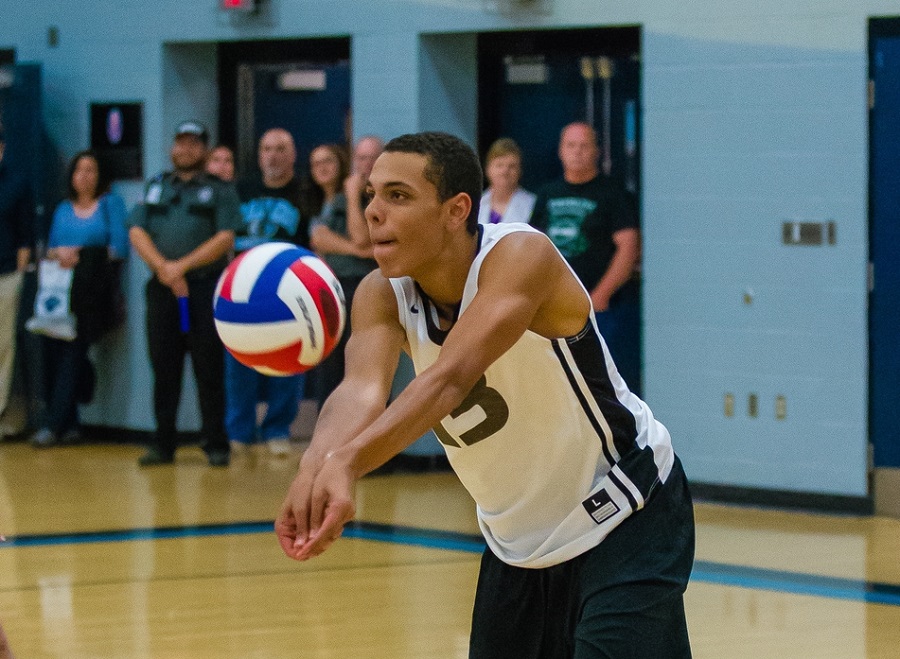 Despite falling in the first two sets, North Allegheny rallied to force a fifth set thanks in part to the big swings of Seth Russell and Canyon Tuman who each finished with 10 kills. Jason Stiefvater added eight kills, four blocks and nine digs. Eric Visgitis clogged the middle with a team-high nine blocks. Libero Danny Lebovitz tallied a team-best 21 digs, while M.J. Barton posted 11 digs and a team-leading 30 assists.

North Allegheny drops to 6-2 overall with the loss. The Tigers look to bounce back on Tuesday night with a section contest against the reigning WPIAL champion Fox Chapel Foxes. The match will be broadcast live via the internet on the North Allegheny Sports Network.