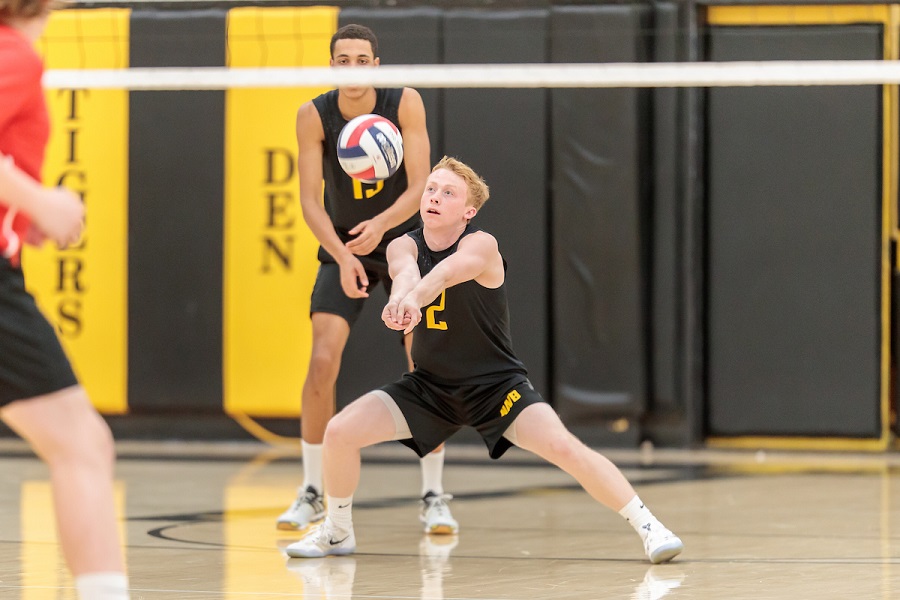 Beck, who was a defensive specialist for the Tigers last season, was a member of NA’s 2017 squad that won a WPIAL championship and made a PIAA title game appearance. He was accepted into the Doctorate track for Physical Therapy at Daemen College.