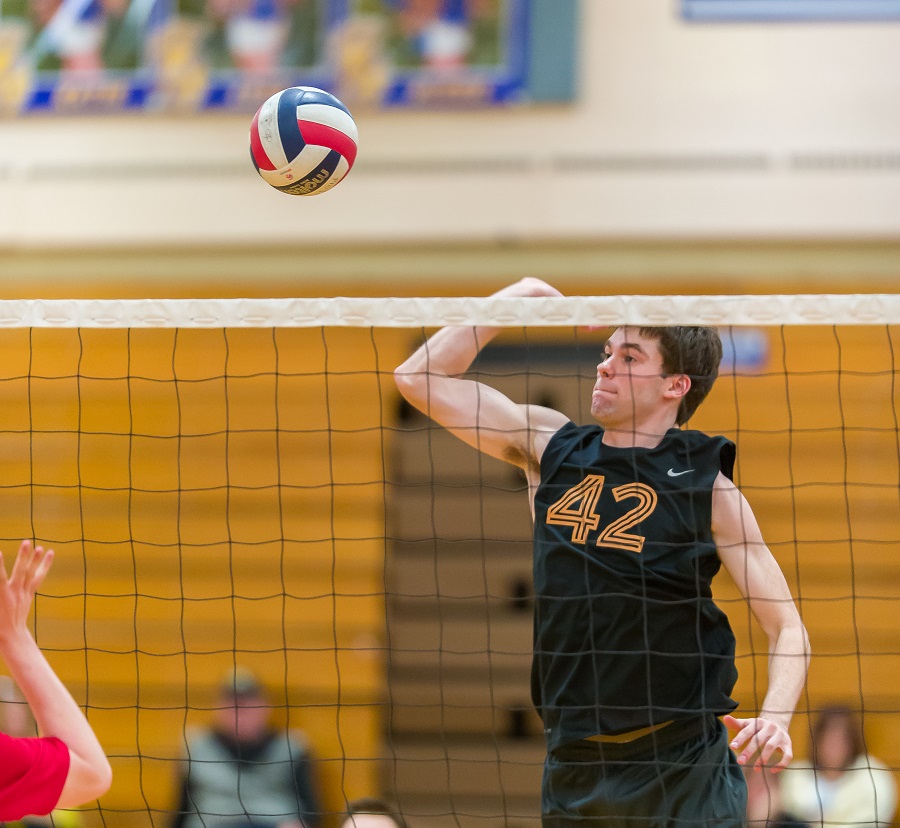 The North Allegheny Boys Volleyball Team earned a second place finish at the Derry Invitational on Saturday. After breezing through pool play, the Tigers defeated Penn Hills, Pine-Richland and host Derry on their way toward the tournament title match with Fox Chapel.  Earlier in pool play, NA had topped the Foxes, 25-15.  However, Fox Chapel claimed the tournament championship by edging the Tigers in the rematch, 25-21.

North Allegheny will return to the site of this weekend’s tournament on Wednesday night for a non-section match with Derry.  Start time is slated for 7:00 pm.