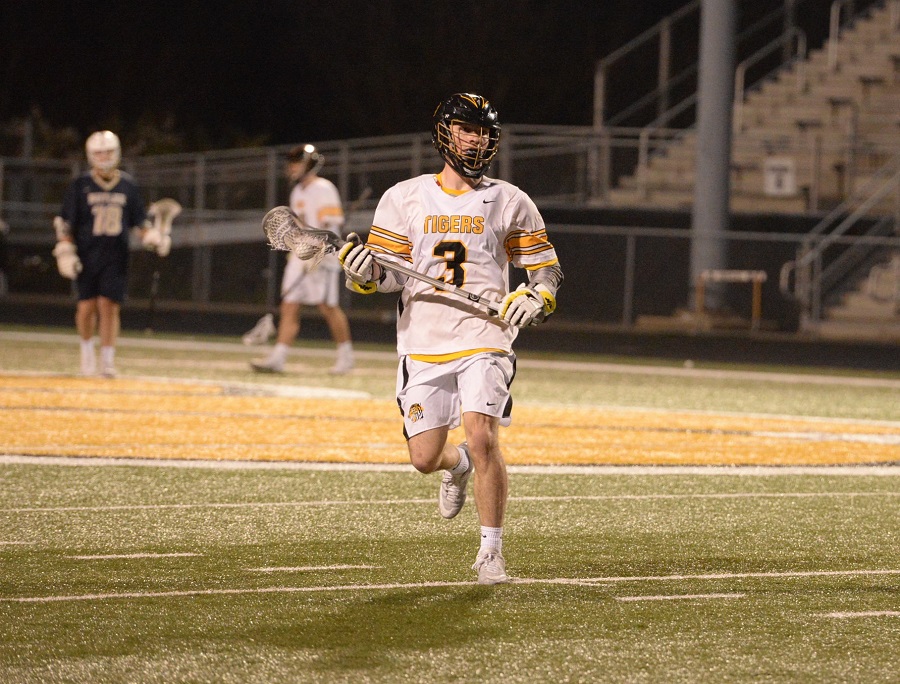 All three players, along with senior midfielder Ben Maenza, were all tabbed All-Section 2-AAA. For Osten and Maenza it’s the second straight season they earned all-section laurels. For O’Barto, it’s the third consecutive season he has appeared on the all-section team.

Davis, Osten, O’Barto and Maenza were all pivotal members of a North Allegheny team that went 14-4 this season and earned a Section 2-AAA title.