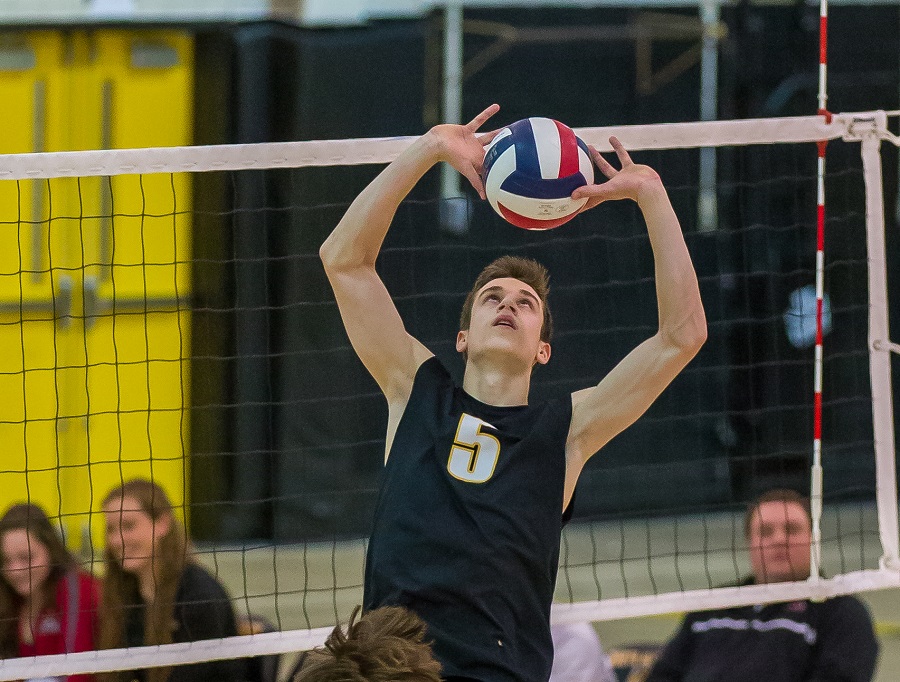 Following a terrific senior season, North Allegheny setter Jeremy Best was named to the All-WPIAL Second Team.  Best dished out 973 assists from his setter position and led the team with 29 aces. He was also second on the team with 205 digs and 78 blocks.

Garnering All-WPIAL Third Team honors were freshman MB Canyon Tuman and senior libero Ethan DeRubbo.  Tuman made a splash in his rookie season to lead the team in kills (257) and blocks (105). DeRubbo was the NA leader on defense and secured a team-high 364 digs.

The trio helped the Tigers reached the post-season out of one of the toughest sections in the state.  Congratulations to Best, Tuman and DeRubbo on their accolades and on a tremendous 2015 season.