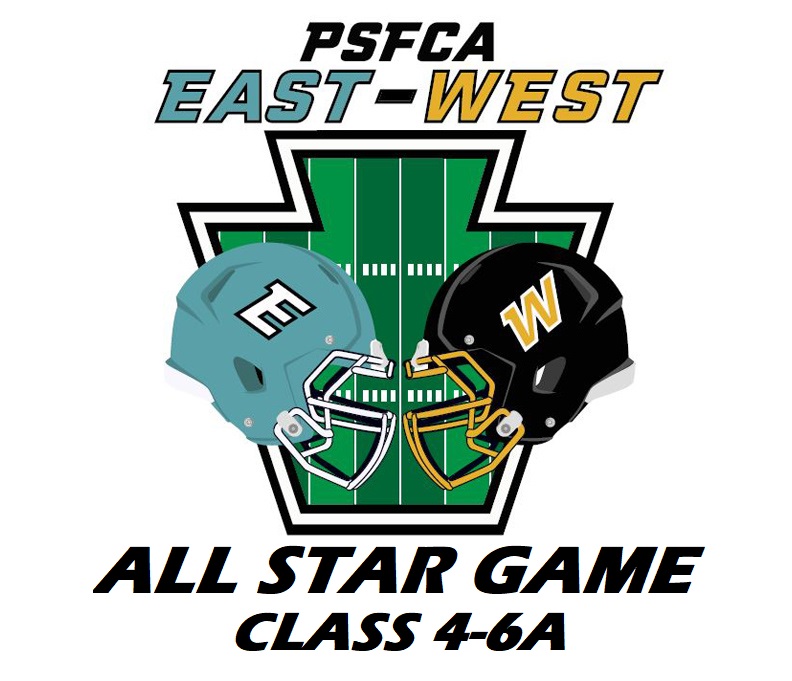 North Allegheny will have three representatives at the 2021 PFCA East-West All-Star Game. Senior linebacker Nate Hoke, senior defensive back Josh Humphries and senior wideout Mason Kress will all participate in the Class 4-6A contest for the West Team.

In 2021, a new era will be ushered in. For the first time ever there will be TWO East West games. They’ll be played Memorial Day Weekend, Sunday, May 30, at Landis Field (Central Dauphin School District) in Harrisburg. and the games are split among classifications. They will be played in conjunction with the Big 33 game.  The first game will be held at noon and will feature players from 1A thru 3A classifications.  The Second game starts at 5pm and will feature players from 4A through 6A.

For a look at the rosters for the 2021 East-West All-Star Game, click here.