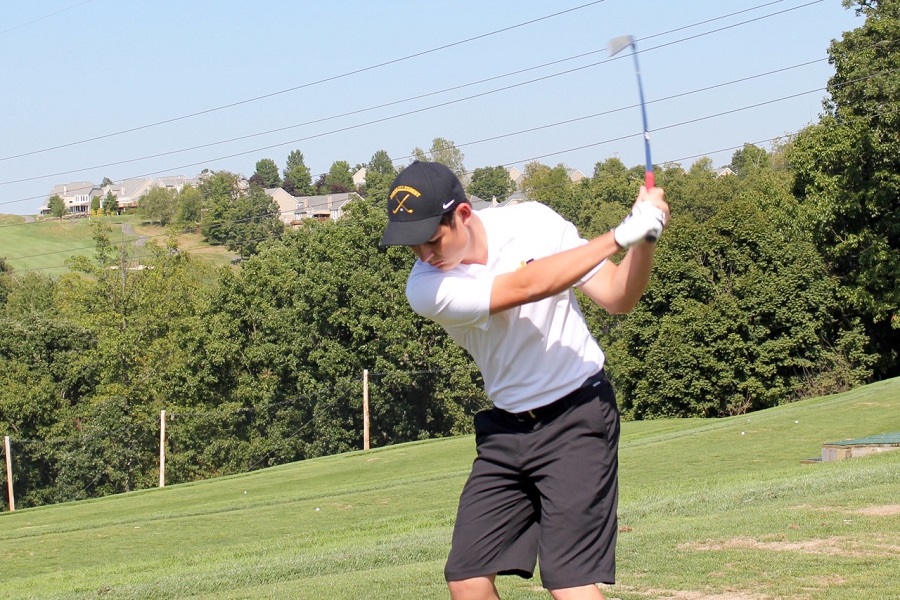 On a perfect evening at Diamond Run, the Shaler Titans entered the day looking for a season sweep against North Allegheny, but the Tigers had other plans and claimed a 190-197 victory to split the series with their section foe. North Allegheny was again paced by junior Ryan Dougherty who delivered with a 35. The Tigers received additional support from sophomore Luke Minsky who shot a 37 and senior Noah Wessel who followed with a 38. NA received a pair of 40’s from David Mrazik and Pat Narduzzi, while Kyle Dewey wrapped up the scoring with a 42. Shaler was led by Mike Pearson who shot a 36.

The win vaults to the Tigers to 7-3 overall and 5-2 in section play. North Allegheny hosts Butler on Thursday at 3:30 pm.