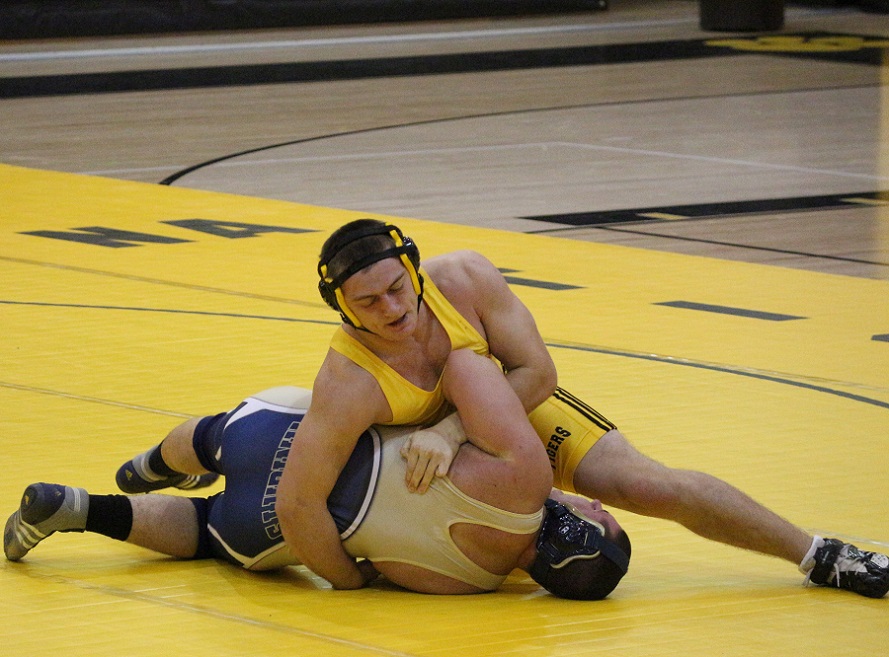 Also contributing big points to the team score were Jake Hinkson (132), A.J Boeh (138) and Sean Kalmeyer (145) who each defeated their opponents by major decision.

North Allegheny improves to 5-0 overall and 4-0 in Section 3-AAA.  Butler falls to 2-3 overall and 1-2 in the section. The Tigers will take on Pine-Richland tonight in a battle of section unbeaten.  The winner will clinch the Sub-Section 3A championship.