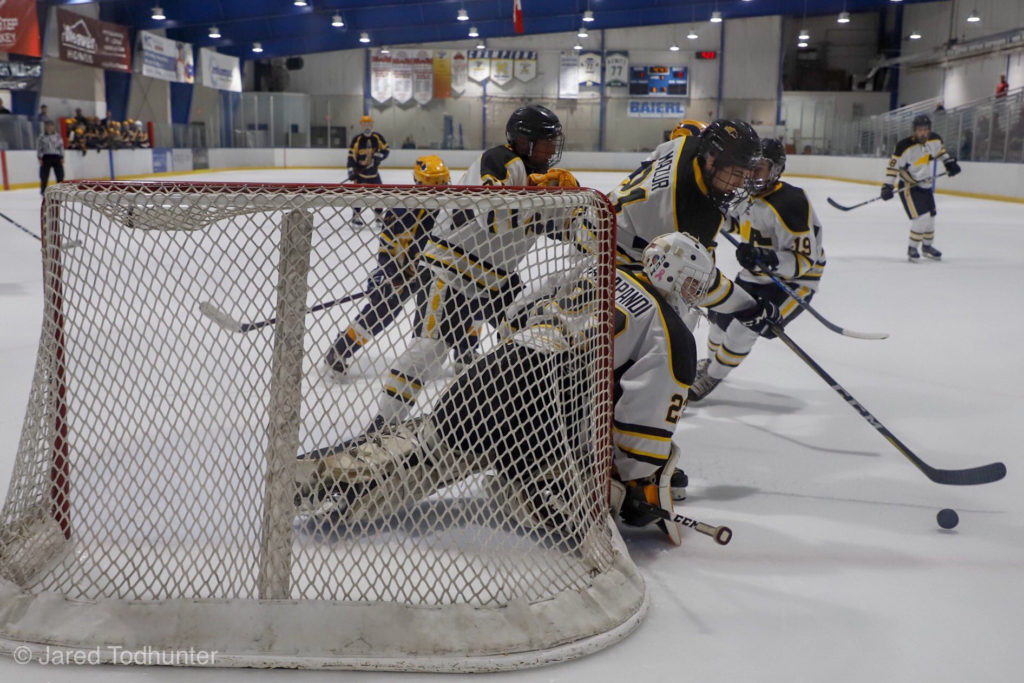 Senior goalie Richard Karapandi stopped all 27 shots he faced to help North Allegheny blank the Central Catholic Vikings on Tuesday night, 3-0. It was the third shutout this season for Karapandi, who leads Class AAA with a 1.70 GAA.

After a scoreless first period, the Tigers got all the scoring they needed when Justin Symons struck for a goal at the 2:27 mark of the second period for a 1-0 lead.

North Allegheny put the game away in the third period on goals by Nathaniel Heil and Tyler Putnam to close out a 3-0 win. It was a three-point performance for Putnam, who also had two assists. Dylan Watkins posted two assists as well. Luke Turkovich and Vincent Abels also posted assists on the night.

With the win, North Allegheny improves to 12-4 on the season and creeps to within a point of first-place Peters Township with two more regular season games remaining. Central Catholic falls to 5-9 on the season. The Tigers will take on Seneca Valley on Monday, Feb. 11 at 9:00 p.m. The contest will be broadcast live via the internet on the North Allegheny Sports Network.