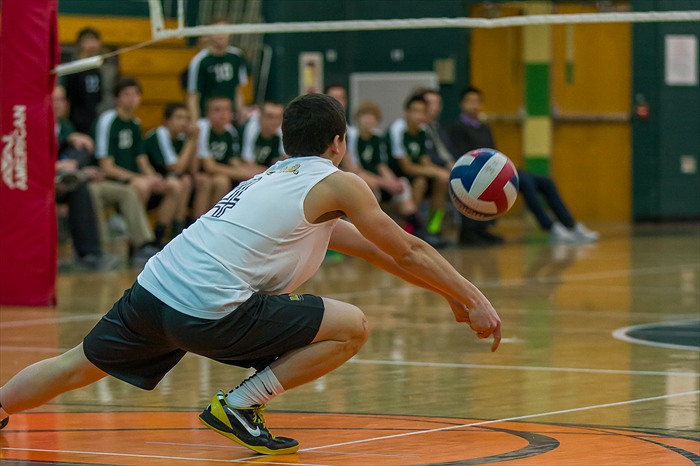 Tigers Bow Out In 1st Round Of Central York Invitational

North Allegheny continued their trend of taking on the best the state of Pennsylvania had to offer this week with a trip to the Central York Invitational on Saturday.  Having already defeated Top 10 teams Fox Chapel and Seneca Valley earlier in the week, the Tigers set their sights on the elite teams from the east. In pool play, NA defeated the likes of Emmaus and Cambridge and split a match against Chambersburg. Ultimately, the Tigers trek came to an end in the opening round of the tournament playoffs with a 25-18 loss to 10th-ranked Central Dauphin.

North Allegheny is back in action on Monday night with a tough non-section matchup against the Norwin Knights. The contest at Norwin gets underway at 7:00 pm.