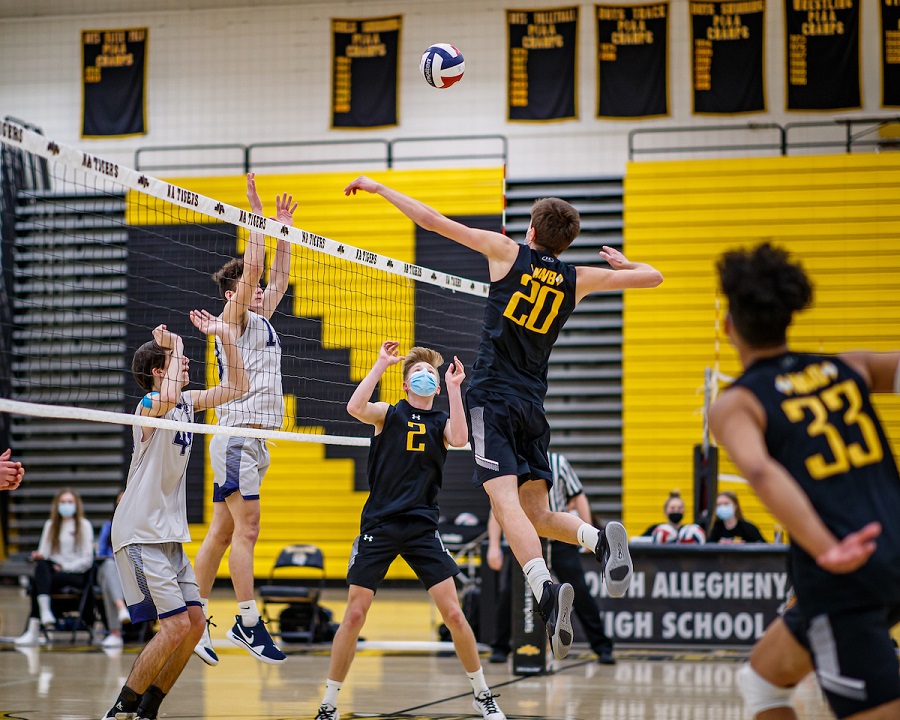 The North Allegheny volleyball team swept the Butler Golden Tornado on Thursday night, 3-0, in a battle of Section 2-AAA unbeatens. The Tigers won by set scores of 25-19, 25-19 and 25-13.

North Allegheny improves to 3-0 overall and in section play following the win. Butler dips to 2-1 in the section. The Tigers will host the NA Invitational on Saturday.