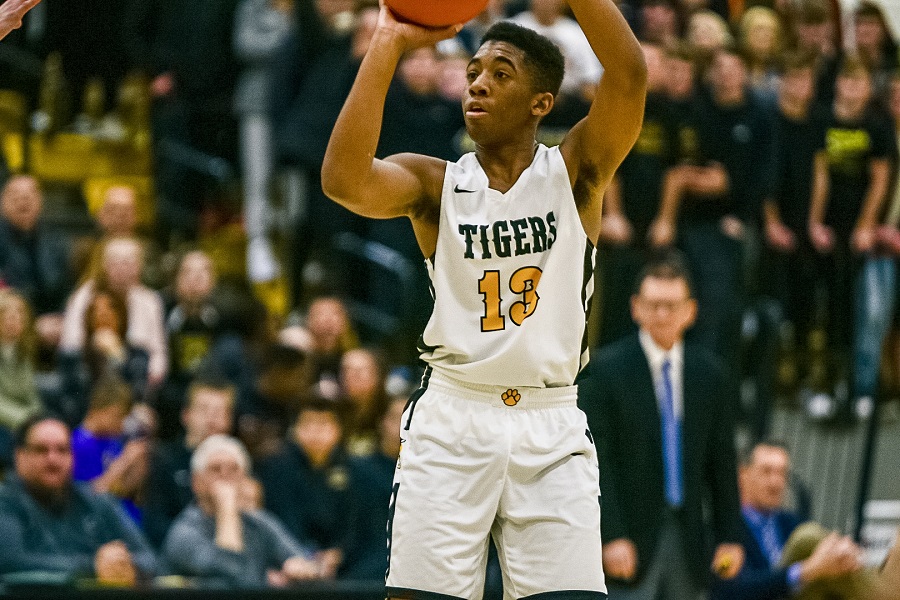 The North Allegheny boys’ basketball team advanced to the championship of the Wright Automotive Holiday Tournament with a 58-52 win over the Gateway Gators on Friday night.  Senior Grant Timmerson netted a team-high 16 points on 6 of 13 shooting to help lead the way. Timmerson added five rebounds and two steals en route to Wright Automotive Player of the Game honors.

Joining Timmerson in double figures was junior guard Greg Habib with 14 points and junior forward Khalil Dinkins with 10 points and 11 rebounds. Gateway was paced by Elgin Oliver with 28 points, including 5 of 6 shooting from beyond the arc.

With the win, North Allegheny improves to 5-4 on the season and will take on McDowell in the Holiday Tournament finals on Saturday night at 8:00 p.m. The game will be broadcast live via the internet on the North Allegheny Sports Network.