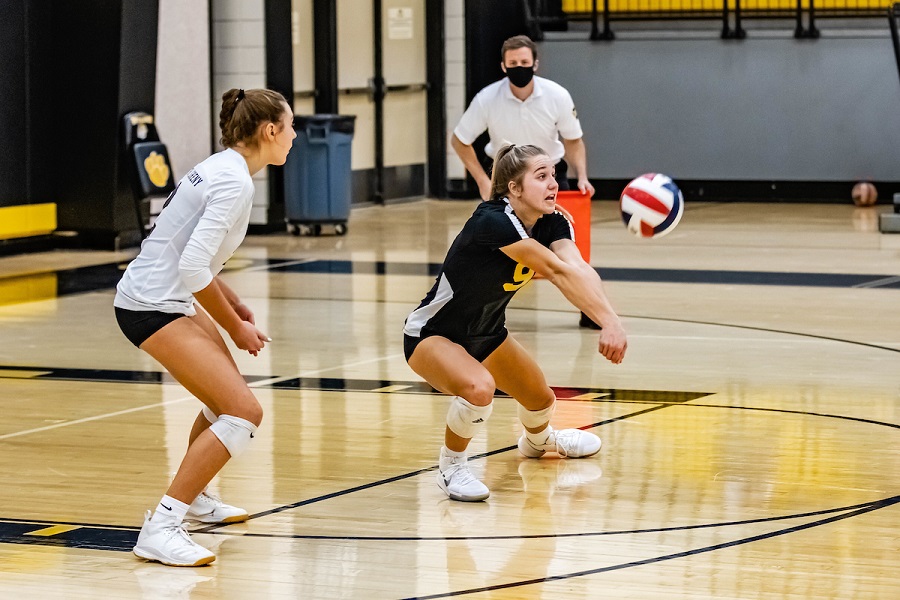 Junior Mia Tuman led the offensive charge with nine kills, followed by seniors Jadyn Perkins and Rachel Burton with six kills apiece. Perkins and Burton helped clog the middle of the net with four blocks each to lead the team.

North Allegheny leaps to 4-0 overall with the non-section win. The Tigers will host North Hills on Tuesday night at 7:00 p.m. The section match will be broadcast live by the North Allegheny Sports Network.