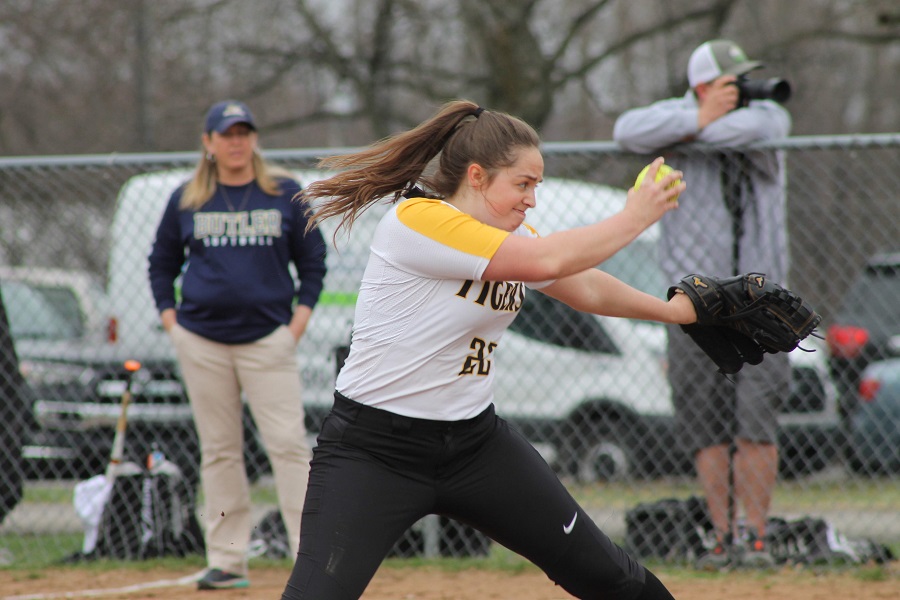 The North Allegheny Tigers came up short in an out-of-section contest with the Penn-Trafford Warriors on Thursday afternoon, losing 5-2.

The undefeated Warriors, the top-ranked team in Class 5A, took an immediate lead by scoring two runs a piece in the first and second innings on four hits.  They scored again in the fifth, accumulating an additional three hits on the day.