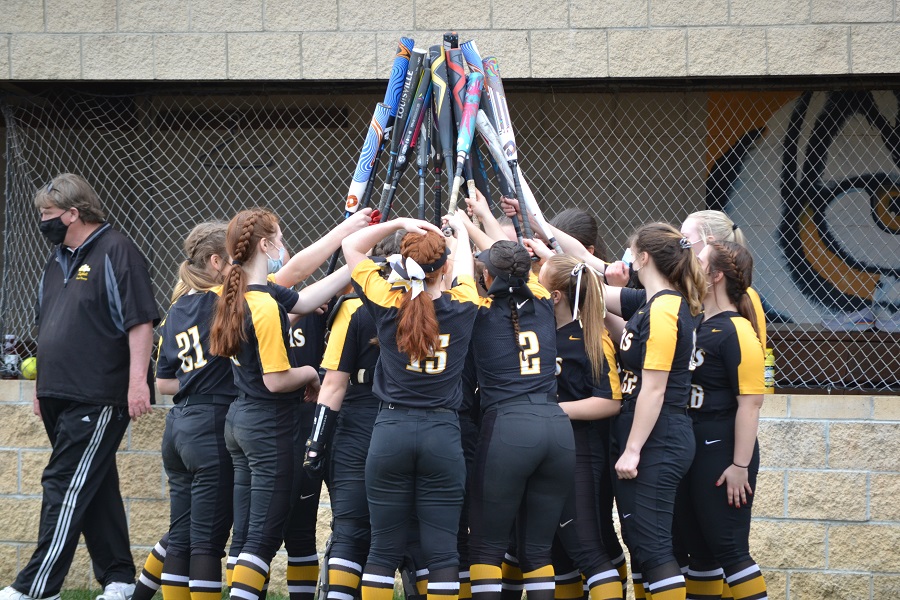 Tigers Fend Off Spartans For 2-1 Win

The contest shaped up as a pitcher’s duel between North Allegheny’s Lauren Haywood and Hempfield’s Callie Sowers. Haywood, with the help of great defensive plays by leftfielder Kendall Trunzo and second baseman Annalyn Isaacs, scattered six hits and blanked the Spartans through six innings on her way to a complete game victory. Adding four strikeouts as well, Haywood was named the Wright Automotive Player of the Game.

Sowers was also impressive and struck out 10 batters in seven innings of work with a good mix of pitches. However, in the bottom of the fourth, junior Alaina Whipkey crushed a fastball off the scoreboard in left-center field for her eighth home run of the season and a 1-0 North Allegheny lead.

The Tigers added an important insurance run in the bottom of the sixth inning when senior Ashley Solenday delivered an RBI single to score Rachel Rusnica for a 2-0 lead.

In the top of the seventh, Hempfield pinch hitter Olivia Grimmer hit a solo homer over the leftfield wall to trim the NA lead to 2-1. Despite the Grimmer long ball, the Spartans would get no closer as the Tigers hung on for the victory.