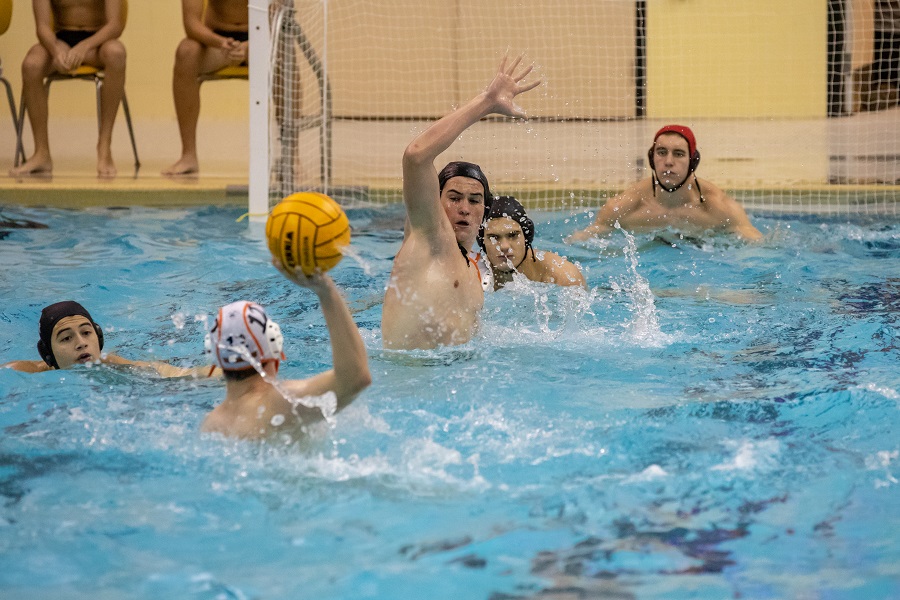 The North Allegheny water polo team played host to the annual NA Invitational over the weekend. The NA Boys reached the tournament finals with a 2-1 mark during the weekend. The Lady Tigers were 1-3 in their four contests.

For the boys’ team, their loss 10-9 to Cathedral Prep in the finals ended an impressive nine-game winning streak to start the year. It was the longest winning streak to start a season for the NA boys’ since opening the 2012 season with a 4-0 record en route to a state championship. The year prior, the Tigers began the 2011 campaign with an 8-0 mark, ultimately claiming third place in the state.

The NA Boys opened the tournament on Friday against Governor Mifflin and claimed a 13-4 victory. Ben Phillips, Joel Songer and Max Moore each tallied a hat trick and two steals to lead the Tigers attack. Moore added three assists in a terrific all-around effort. Also scoring one goal each were David Lomakin, Josh Galecki, Evan Soulia and Andrew Ziegler. In net, Jacob Hollo collected 12 saves and an assist to earn the win.

On Saturday, the Tigers began the day with an 11-8 triumph over McDowell. Songer paced the effort against the Trojans with four goals and two steals, while Phillips netted three goals and Moore totaled two goals and a team-high five steals. Lomakin chipped in with two goals as well. Once again, Hollo picked up the victory in net with 17 saves.

The final game of the tournament was a heartbreaker for the Tigers as Cathedral Prep handed the NA Boys their first loss of the season, 10-9. Songer and Moore each notched a hat trick, Phillips scored two goals and Lomakin added another.

For the Lady Tigers, the tournament began on Friday night with a 14-7 defeat to Governor Mifflin. Sarah Koehler tallied a hat trick to pace the offense. Ryley McClellan had an outstanding all-around effort with two goals, two assists and a team-best five steals. Anna Kegal added a goal and three steals, with Emma Halle chipping in with a goal as well. 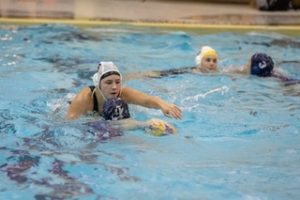 Against Villa Maria in their first game on Saturday, the Lady Tigers were tied 4-4 at halftime before Villa Maria pulled away for a 10-6 win. McClellan led on offense and defense with three goals, and four steals. Koehler tallied two goals and Kegel added another.

North Allegheny bounced back in the next contest with a 12-6 win over Fairview. McClellan continued her tremendous performance with five goals and a steal. Koehler posted a hat trick and a team-best four steals. Halle check in with two goals, while Maggie Bridges and Marissa Doman scored one goal each. In net, Halle, Koehler and Gabby Phillips all saw time during the win.

The Lady Tigers rounded out the tournament against McDowell, dropping a 9-3 decision. Halle, Koehler and McClellan scored NA’s only goals in the contest.

For the season, the North Allegheny boys’ team sits at 9-1 on the season. The Lady Tigers are 3-7 overall. Both teams will face off at the Beast of the East Tournament at Reading High School this weekend.