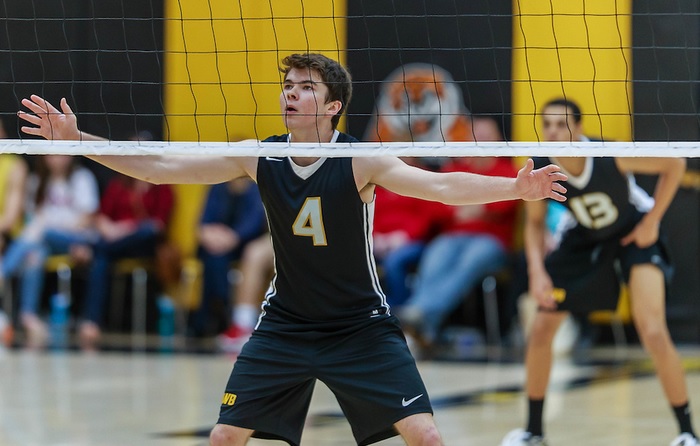 The Tigers boys’ volleyball team hosted the annual North Allegheny Invitational on Saturday to open the 2016 season. NA reached the tournament quarterfinals before falling to Fox Chapel, the defending WPIAL champions, 25-19. Parkland, the reigning state champions, won the tournament title with a victory in the title match over Penn-Trafford.

The Tigers were impressive in pool play and captured the No. 2 seed in the 16-team playoff bracket. NA earned 2-0 sweeps over Manheim Central and Plum in Pool B. In Pool F, NA defeated Class AA powerhouse Ambridge, 2-0, and picked up splits with Central York, Penn-Trafford and Parkland.

Following Saturday’s tune-up, the Tigers will host the Seneca Valley Raiders in the section opener on Tuesday night at 7:00 pm. The match will be broadcast live via the internet on the North Allegheny Sports Network.

JV Update: The NA JV team won their tournament with a 25-21 triumph over Central York in the championship.