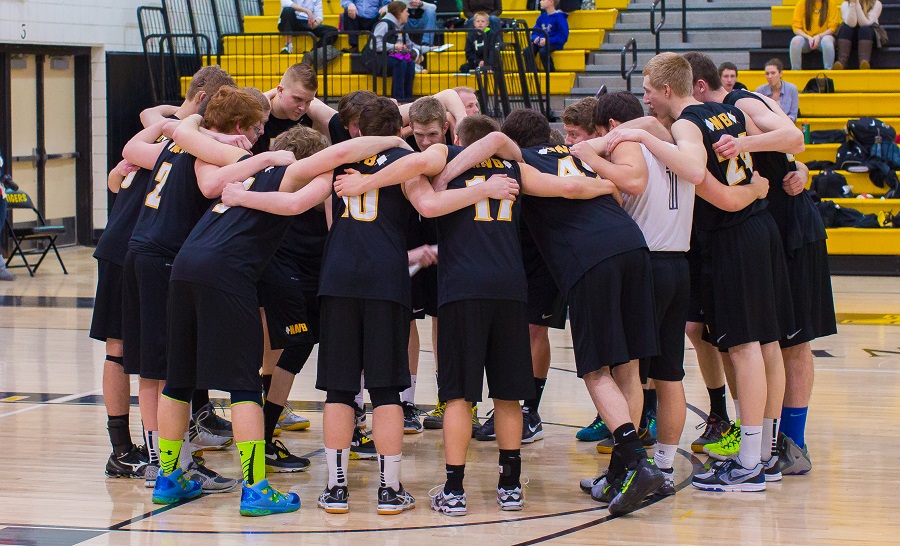 The North Allegheny boys’ volleyball team was a semifinalist this weekend at the Derry Invitational Tournament.  Following pool play, the Tigers defeated West Shamokin, 25-9, in the first round of the tournament playoffs and topped Norwin, 25-18, in the quarterfinals.  In the semifinals, NA narrowly fell to Penn-Trafford, 25-23.  The Warriors went on to beat Fox Chapel in the tournament championship.

North Allegheny returns to section play on Tuesday night with a visit to Butler at 7:00 pm.