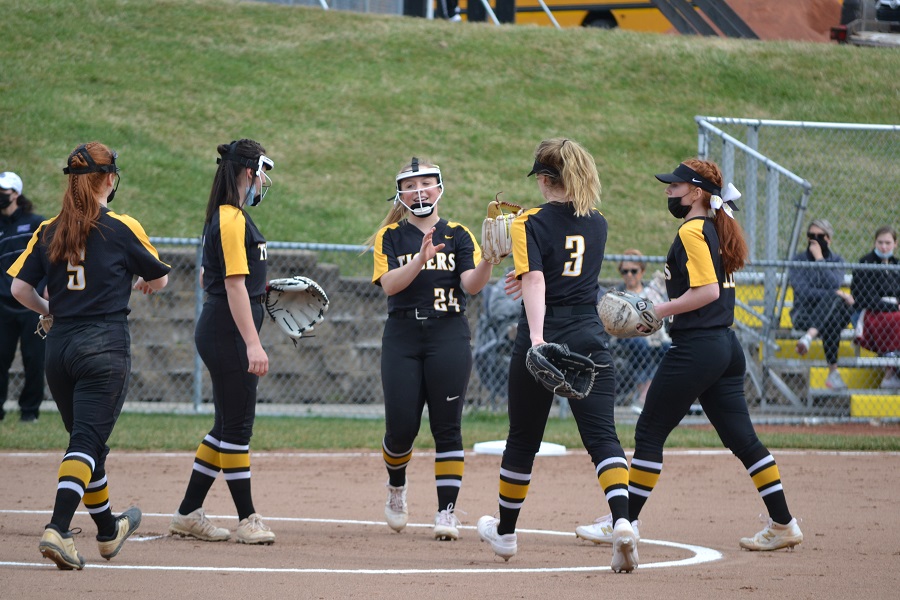 The North Allegheny Tigers earned their first non-section victory by defeating Baldwin with a final score of 6-0.  They racked up 12 hits, including two triples and one homerun.

NA’s offense struck early and often, beginning with junior Alaina Whipkey who led off for the Tigers and finished the day 4 for 4 with a 2-run homerun and three RBIs.  Other offensive standouts included senior Kendall Trunzo who went 3 for 3 and hit two triples, and senior Ashley Solenday who also went 3 for 3 with two RBI.

The Tigers will travel to Connellsville on Monday, followed by two home games against Canon Mac and Mt. Lebanon.