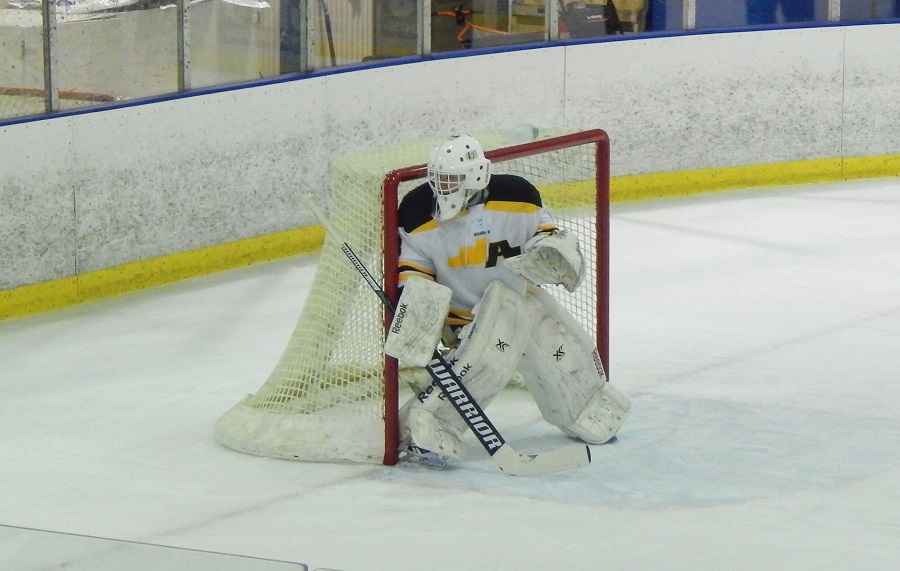 After a scoreless first period, Cameron Fisher scored the first goal of the night at the 2:13 mark of the second period to give the Tigers a 1-0 lead.  North Allegheny sealed the deal in the third period with goals by Rob Randig and Dominick Zangaro for the 3-0 victory.

North Allegheny finishes the regular season with a 10-game unbeaten streak and a record of 16-2-4, sitting in first place in the Class AAA standings.  The Tigers are two points ahead of Peters Township who plays fourth-place Canon-McMillan tonight. Seneca Valley concludes the regular season with a 13-9-0 record and has qualified for the PIHL playoffs which begin next week.  The Penguins Cup Playoff Meeting will be held this weekend.