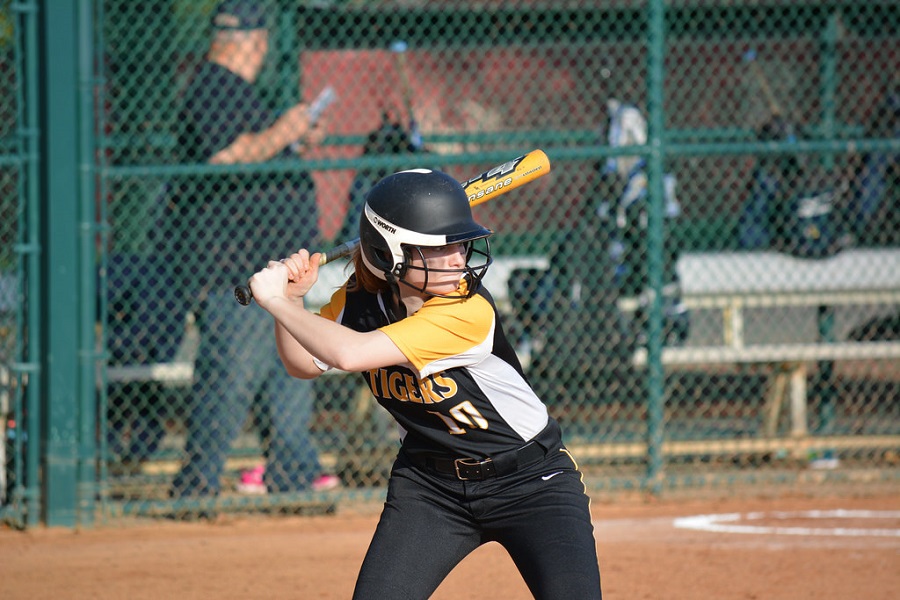 The North Allegheny Varsity Softball Team traveled to McIntyre Field to take on the host North Hills Indians and came back with a 9-1 victory behind the complete-game five-hit pitching of senior Sami Beining and a sixteen-hit attack to pull away from the Indians.  Being struck out four and did not issue a walk in picking up her 30th career Varsity win.

NA gradually built a lead, scoring in every inning except the third. North hills got its only run in the fourth inning on a single by center fielder Lindsay Wittig and a double by first baseman Heather Tschannen.

Prior to the game, all Tiger seniors were recognized by The North Hills Boosters as a part of the North Hills Senior Day activities.

With the win, North Allegheny raises its overall record to 12-4, while raising its Section 3AAAA mark to 8-3. The Tigers will host the Pine-Richland rams at 7:00 on Tuesday evening at NASH Field in the final section contest of the year.