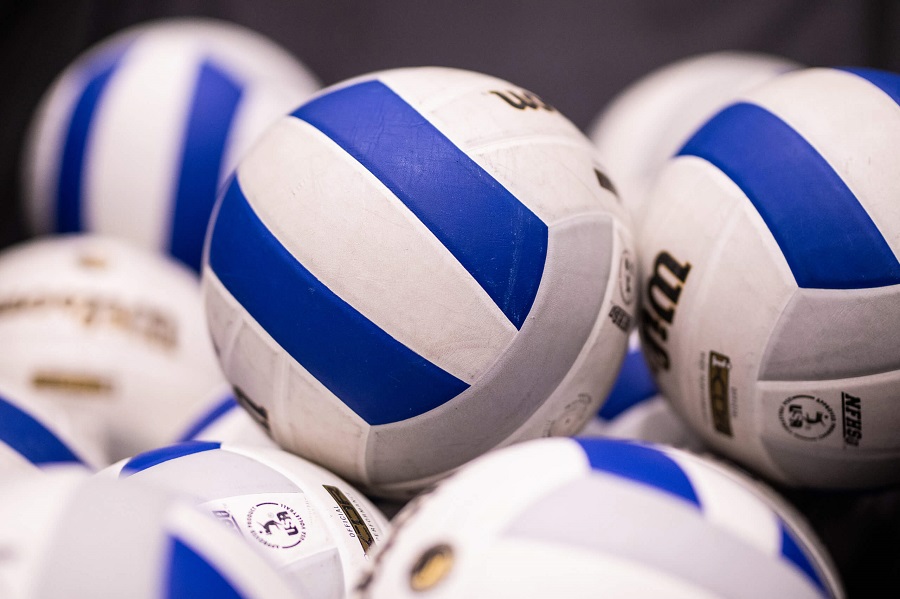 A tradition that marks the beginning of the spring volleyball season, the North Allegheny Invitational was held on Saturday and the 2021 “mini-tournament” was won by the host Tigers with a perfect 8-0 showing on the day. The two-time reigning PIAA champions (2018, 2019) rolled through the invitational and won tournament gold with a 2-0 win over Thomas Jefferson in the finals.