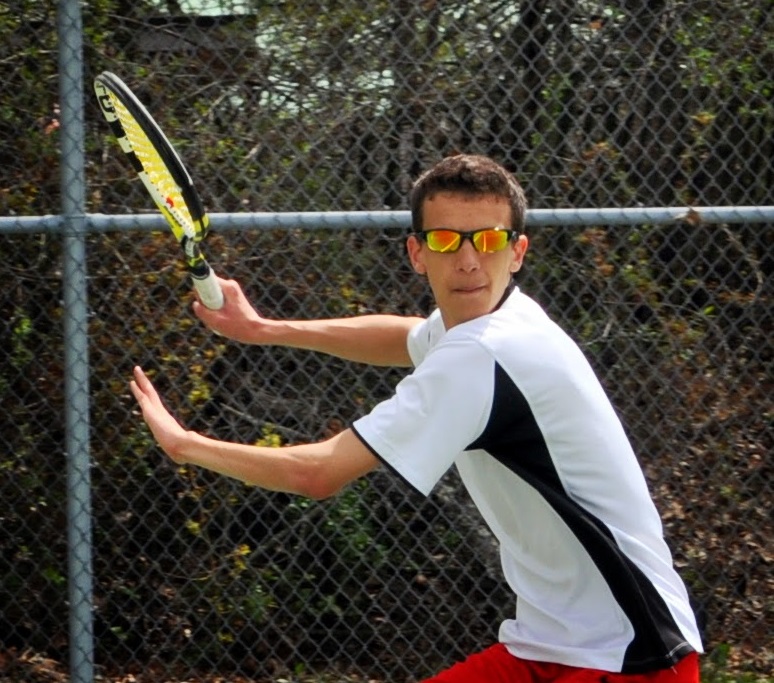 The Tigers moved indoors to the PURE Athletex Complex Friday afternoon to complete their second match of the season against Shaler Area, defeating Coach Chuck Mura’s Titans 5-0.  Leading the way at number three singles was sophomore Apoorv Anand.  The second point came courtesy of junior Michael Helkowski, making his varsity singles debut out of the number one slot.  The clinching point came from the racquets of sophomore Eric Mi and freshman Anmol Anand (making his varsity debut) at number one doubles.  Next were juniors Rohan Yadav and Victor Mao who controlled the action at number two doubles. Rounding out the action, freshman Ryan Marczak, making his singles debut at the varsity level defeated the tenacious Chris Seifried. Moving to 8-1 on the season with a 7-1 section record, the Tigers look to improve on that mark next Wednesday afternoon versus Seneca Valley.  The starting time for the road contest in Harmony, PA against the Raiders is scheduled for 3:30 PM.