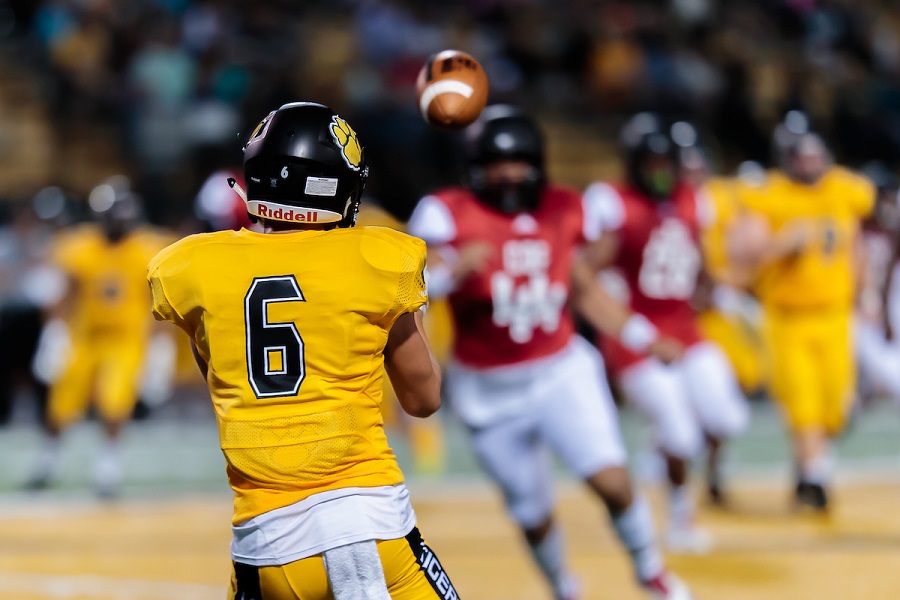 The North Allegheny Tigers (8-0) visit the West Allegheny Indians (6-1) tonight for a non-conference contest in week nine of the high school football season. The game is a meeting of Class 6A and Class 5A powers that are rich in tradition and WPIAL championships.

West Allegheny is led by head coach Bob Palko, who is in his 24th and final season as head coach. Palko has won over 200 games and eight WPIAL titles, the most of any coach in league history. An interesting storyline of tonight’s game is the history between Palko and North Allegheny head coach Art Walker Jr. Walker got his start in coaching as an assistant under Palko at West Allegheny in the late 1990’s. Since then, Walker has amassed 195 wins and five WPIAL titles while coaching at Central Catholic and North Allegheny. Walker is in his 14th season as NA’s head coach.

A player to watch in tonight’s game for West Allegheny is senior tight end and defensive end, Mateo Vandamia. He is the team leader on defense with 54 tackles and eight sacks. A Big 56 Conference first-team selection at tight end last season, Vandamia is drawing a lot of interest from some small Division I universities.

Also, for West Allegheny, the running back duo of Dante and Nico Flati has been difficult for opponents in 5A to stop this season. Dante has rushed for 652 yards and seven rushing scores and Nico has added 149 yards and a touchdown. Dante Flati is playing at full health this year after sustaining a broken collarbone in 2017 in a non-conference game against Kiski Area that ended his season. Nico Flati and cornerback Kyle Guilfoil were both all-conference honorable mention picks on defense a season ago.

For North Allegheny, the offense is led by senior running back Ben Maenza, who is one of top rushers in Class 6A with 855 yards and 15 touchdowns. Defensively, senior linebacker Cade Hoke leads the team in tackles with 57 stops on the year. Junior linebacker Amosis Porter has a team-high seven sacks, while senior defensive back Corey Melzer boasts a team-best four interceptions, followed by Penn State commit Joey Porter Jr. with three interceptions.