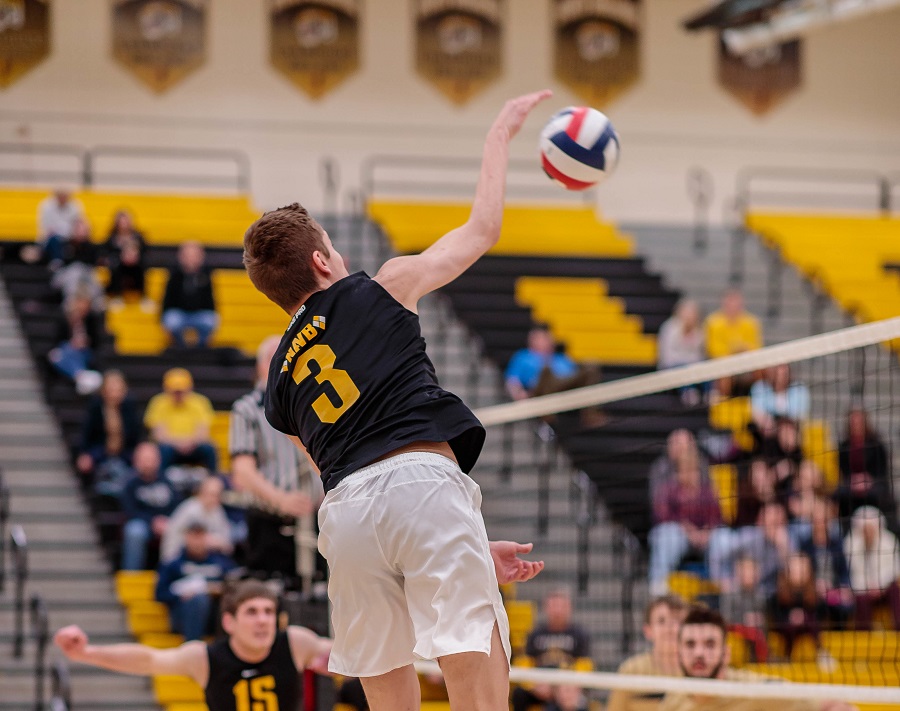 Pennsylvania’s third-ranked teams in Class AAA and Class AA faced off on Friday night and homestanding North Allegheny defeated visiting Derry, 3-0, in a non-section clash. The Tigers won by set scores of 25-20, 25-9 and 25-13.

Senior Trevor Treser rallied the defense with a team-best 14 digs and kept Derry, the WPIAL runners-up from a year ago, off balance with a pair of aces. With his 14 digs, Treser now ranks eighth on the NA single-season top 10 list with 280 digs on the campaign.

With their 34th win a row, North Allegheny improves to 11-0 overall on the season. The Tigers will host Norwin on Monday night in another non-section test.