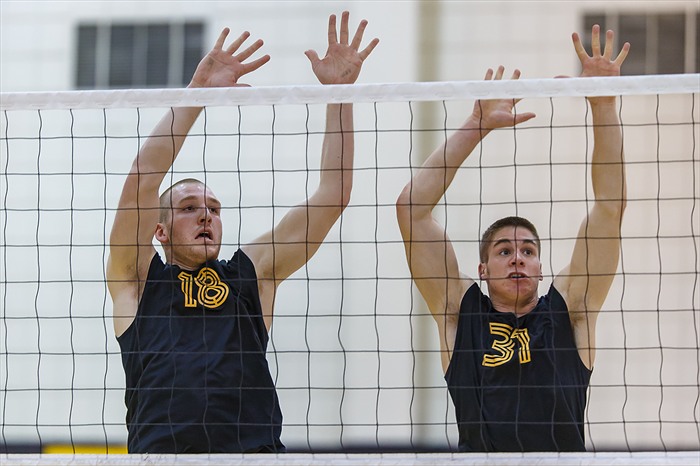 In a battle of undefeated teams in Section 2-AAA, the North Allegheny Tigers won a thriller, 3-2, over the Butler Golden Tornado at NASH gymnasium.  The match was rescheduled because of a power outage a day earlier, but there was plenty of electricity on Friday night as the Tigers earned the win by set scores of 22-25, 25-15, 25-13, 22-25 and 21-19.

North Allegheny improves to 4-0 overall and 3-0 in section play. Butler suffers its first loss of the season and now sits at 4-1 overall and 3-1 in the section. The Tigers have a tough week ahead with a road match against Fox Chapel on Tuesday night and a home meeting with rival Seneca Valley on Thursday.  Start time for both matches is slated for 7:00 pm.