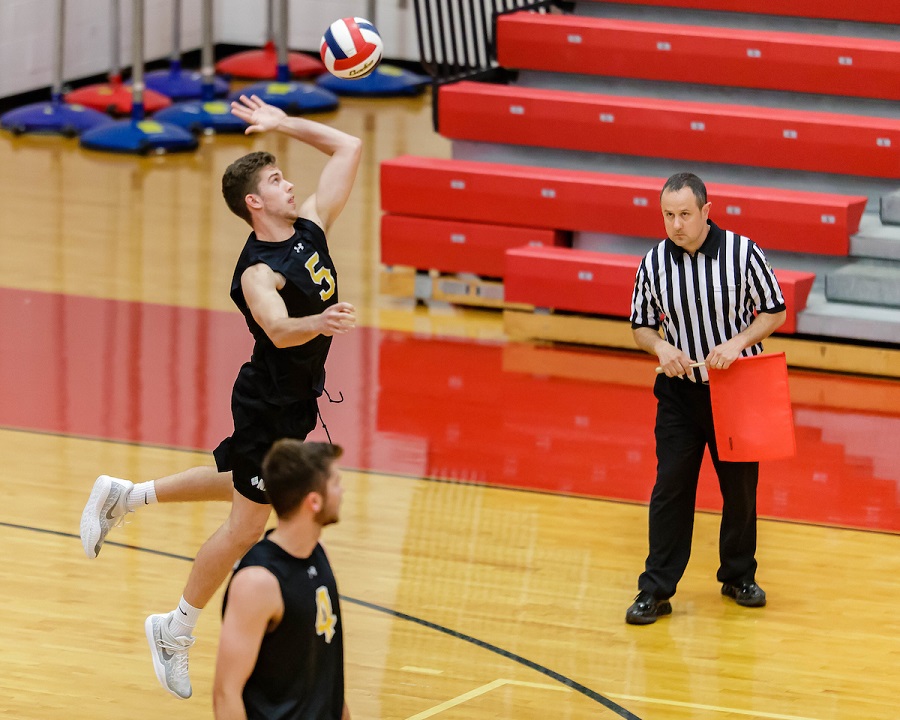 North Allegheny senior Trevor Treser signed his letter of intent on Wednesday to play collegiate volleyball at the University of Mount Olive in North Carolina. At Mount Olive, he will reunite with former North Allegheny teammates Luke and Eric Visgitis who are currently sophomores in the Trojans program. Treser announced his signing via twitter.

A defensive stalwart for the state champion North Allegheny boys’ volleyball team in 2017, Treser finished second on the team with 193 digs and tallied 31 aces, which was third-best on the team.

With the help of Treser, the Tigers have won two straight WPIAL titles and a PIAA crown last season. The Tigers look to extend their streak of championships in 2019.