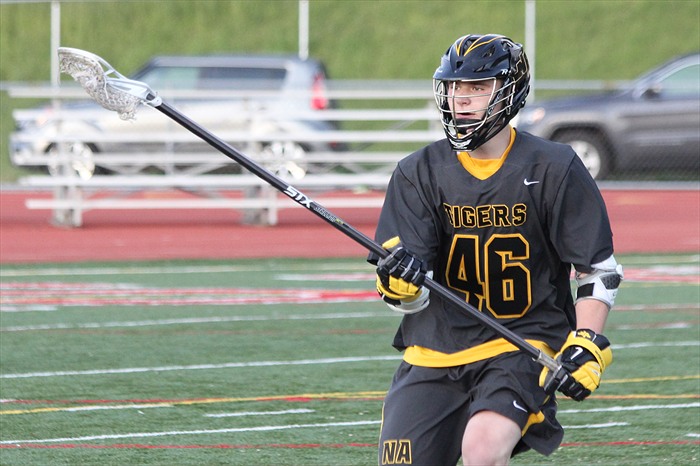 Ferringer and Kairys are key contributors to a North Allegheny team that won its first WPIAL championship last Friday night with a 9-7 triumph over Mt. Lebanon at Highmark Stadium. The Tigers are setting their sights on a state title and begin their trek in the PIAA playoffs this afternoon with a contest against Manheim Township, the runners-up from District 3.