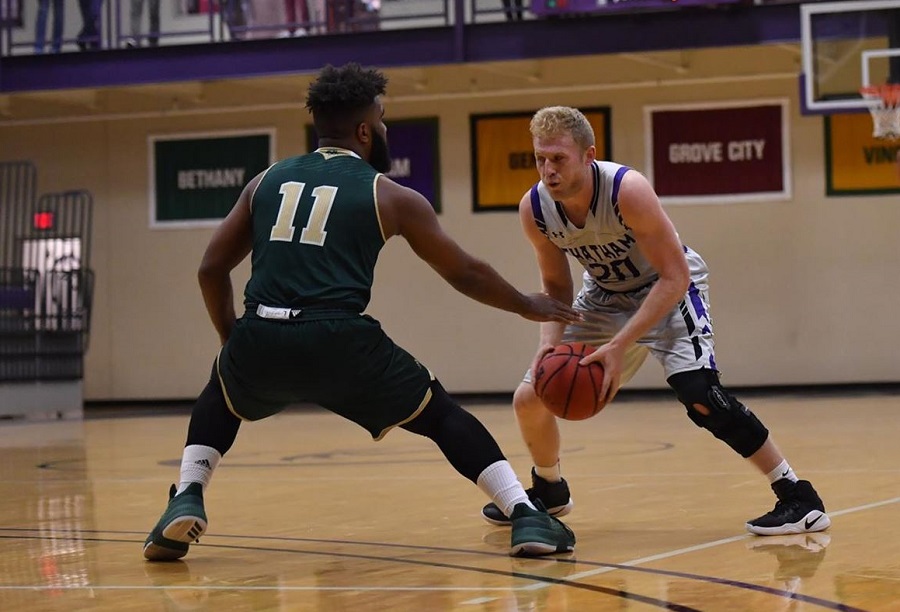 Will Sandherr Named PAC Player of the Week

Sandherr averaged 22.5 points, five rebounds, three assists and two steals last week for Chatham, who is off to a 7-2 start to the year. Highlighting the week, he netted 25 points and collected five rebounds in an 81-75 victory over Westminster. Sandherr leads the PAC with five 20-point games so far this season. A season ago, he led Chatham University to its first PAC title in program history.