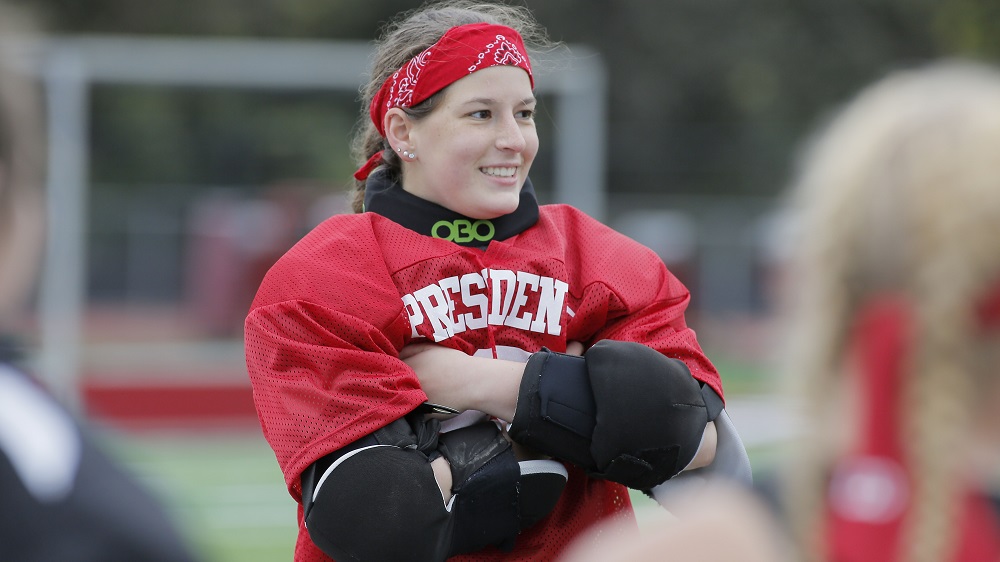 In her first season as the Presidents’ starting goalie, Israel commanded one of the toughest defenses in all of Division III. Israel allowed just five goals over 18 games and compiled a 16-2 record with 14 shutouts. The sophomore picked up All-America honors from the Longstreth/National Field Hockey Coaches Association and Synapse Sports. Israel was also named to the All-North Atlantic Region team by Longstreth. Israel claimed First Team honors from both the Eastern College Athletic Conference (ECAC) and the Empire 8 Conference.